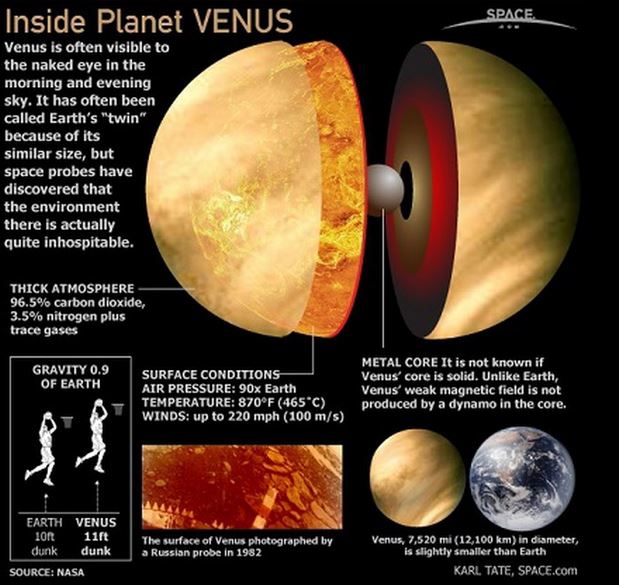 ISRO said that it is yet to receive approval from the Indian government for the Venus mission and that the mission could as a result be postponed to 2031.

Other missions to Venus