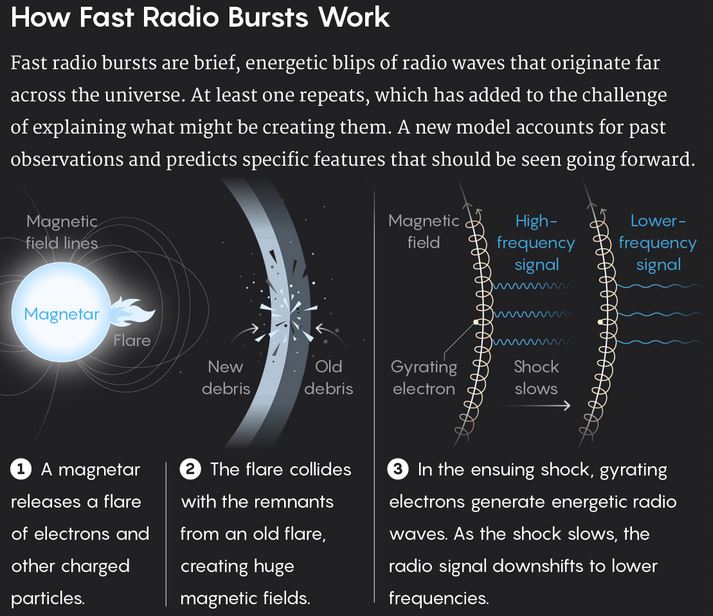 In a paper published in Nature, astronomers have reported a fast radio burst (FRB) whose characteristics are different from almost all other FRBs previously detected.

Such news makes us think about alien and extraterrestrial life at the first. Do not get carried away with such thoughts. Its simply a space based phenomena.