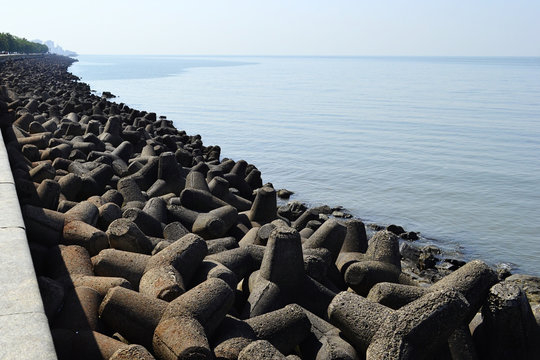 In Mumbai, the unusual vibrations (like earthquakes), coinciding with high-tide times, were the result of the relocation of tetrapods as part of the ongoing Coastal Road Project (MCRP).

How do we know that the removal of the tetrapods was responsible?