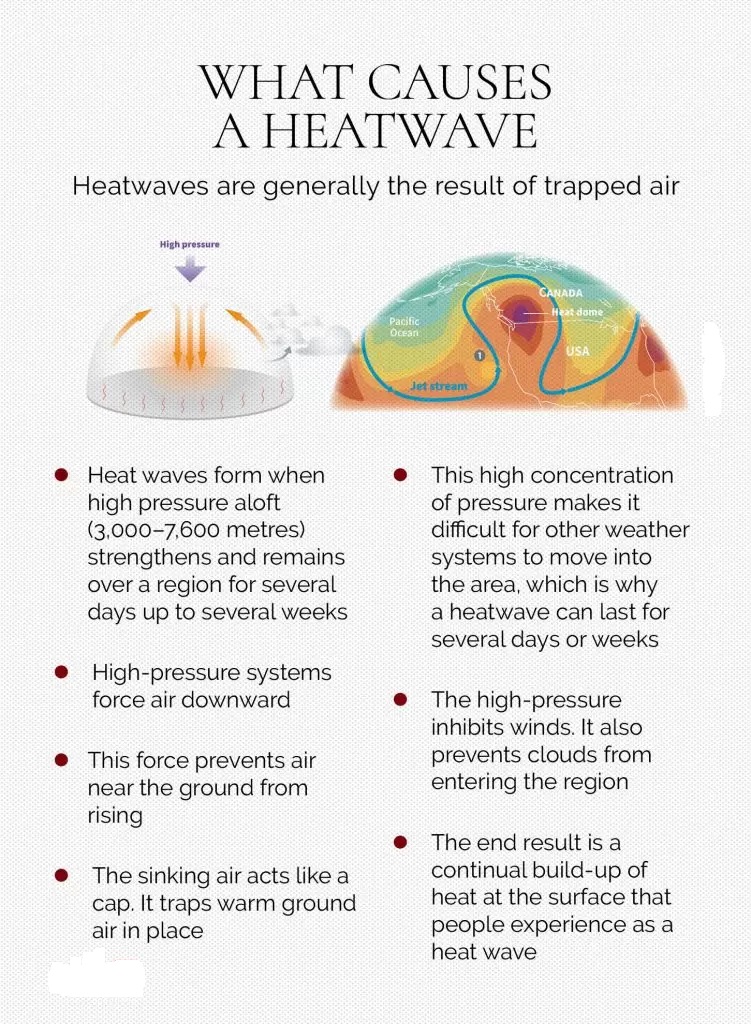 The Konkan region, including Mumbai, has been experiencing sweltering heat in recent days, with the maximum temperatures touching the 40 degrees mark.

What is a Heatwave and when is it declared?