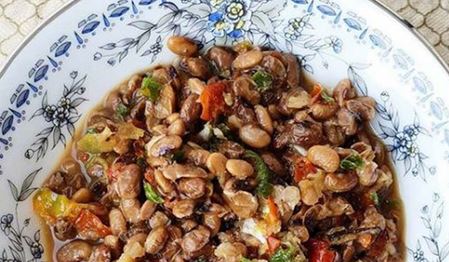 The traditional ‘Axone’ dish is very unique in itself. However, one must note that it does NOT carry any GI tag. Still, there is a possibility of it being asked in match the pair type questions.