Prelims level : Biochar and its application

A new research has shown that Biochar application is more effective in promoting pulses growth and yield in Ghana. 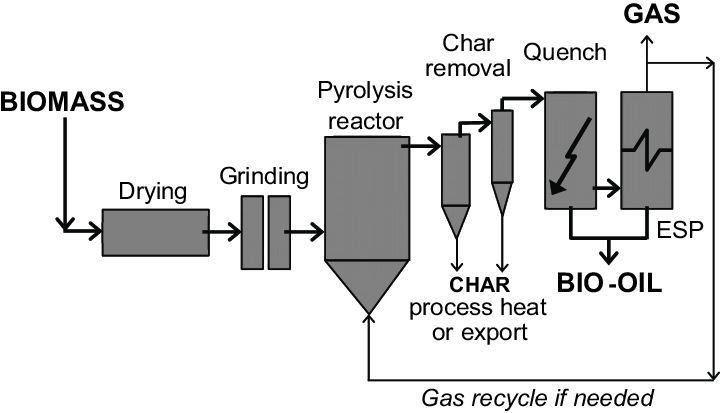