Mains level : Rise in zoonotic diseases and their possible causes 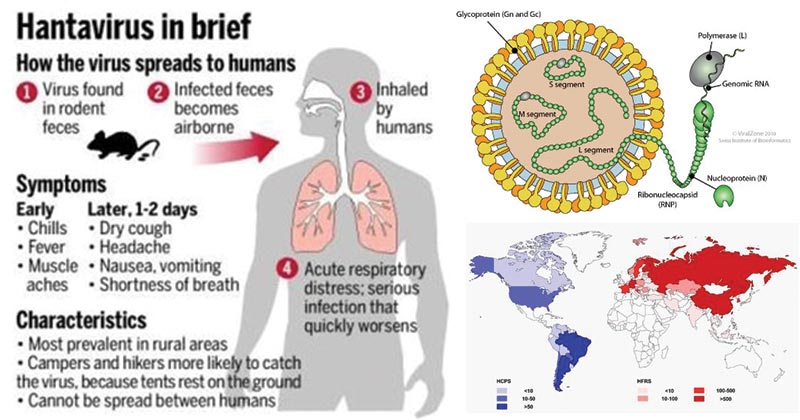 China has reported the death of a person from Yunnan Province who tested positive for the Hantavirus.