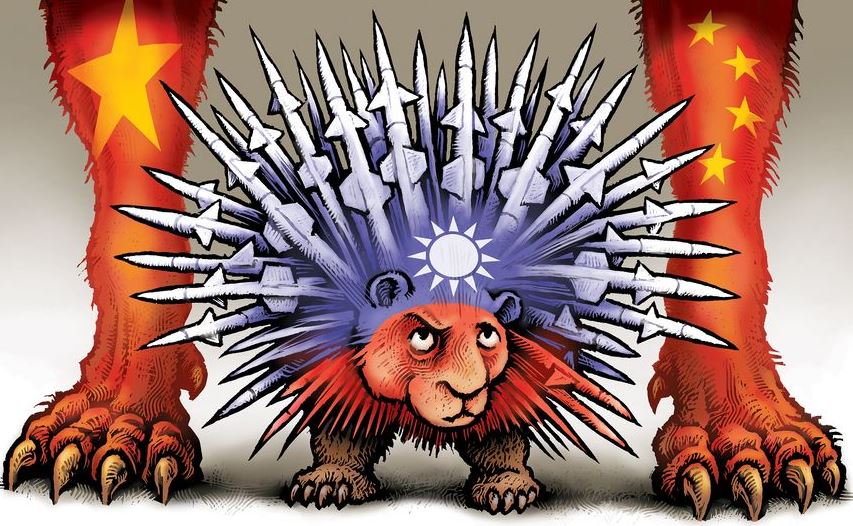 As the long-range, live-fire drills began with China’s Eastern Theatre Command firing several ballistic missiles, Taiwan said that it was “preparing for war without seeking war”. What is Taiwan’s strategy to fight back in case China attempts to occupy it by force?

What is a Military Doctrine?

Why do need such a doctrine?

What is the ‘Porcupine Doctrine’?

How does this work?

It identifies three defensive layers in the porcupine approach.

Another tactic: Asymmetric systems of defence

Indian armed forces follow the Cold Start Doctrine that involves joint operations between India’s three services and integrated battle groups for offensive operations. A key component is the preparation of India’s forces to be able to quickly mobilize and take offensive actions without crossing the enemy’s nuclear-use threshold.

Need for such a strategy

How easy will it be for China?