Since the release of the draft human genome sequence in 2001, sections were left unsequenced, and some sequence information was incorrect. Now, two decades later, we have a much more complete version.

What is the human genome sequence? 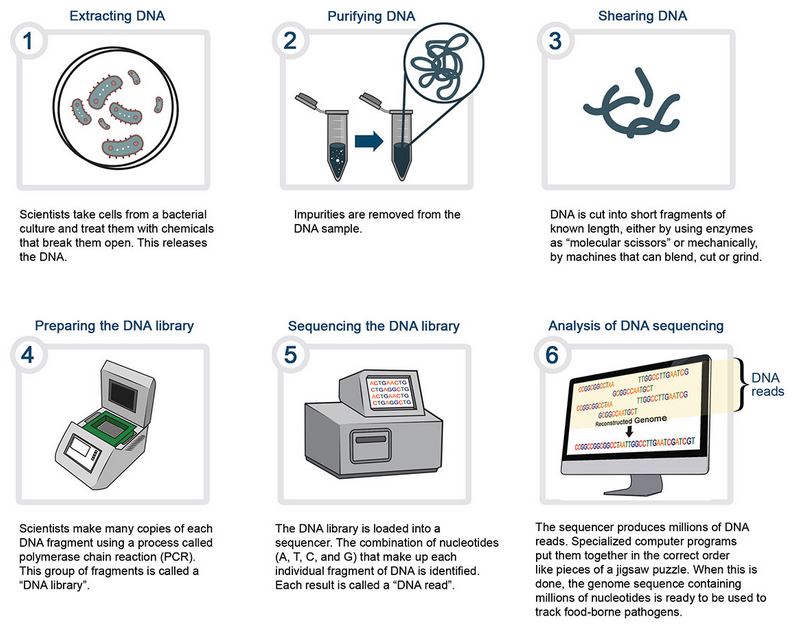 Two key factors made the completion of the human genome possible:

Is the genome now completely sequenced?

Q.With reference to the recent developments in science, which one of the following statements is not correct?

(a) Functional chromosomes can be created by joining segments of DNA taken from cells of different species.

(b) Pieces of artificial functional DNA can be created in laboratories.

(c) A piece of DNA taken out from an animal cell can be made to replicate outside a living cell in a laboratory.

(d) Cells taken out from plants and animals can be made to undergo cell division in laboratory petri dishes.