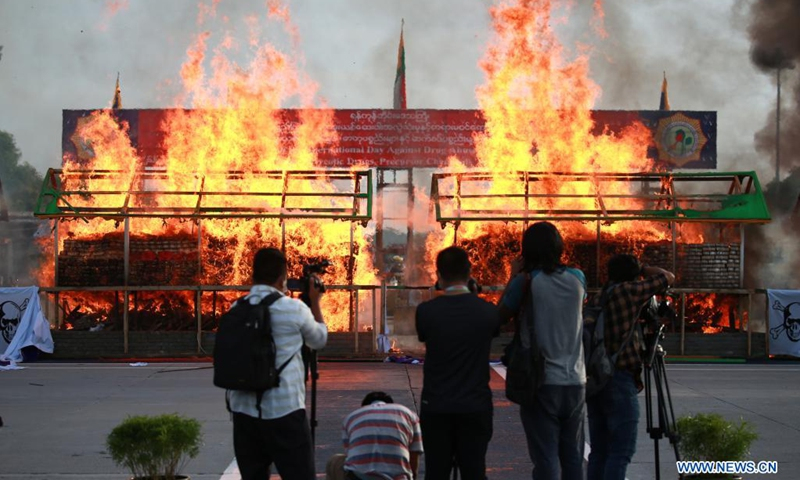 Exact procedure that is followed

Which agency is authorized to carry out such an exercise?