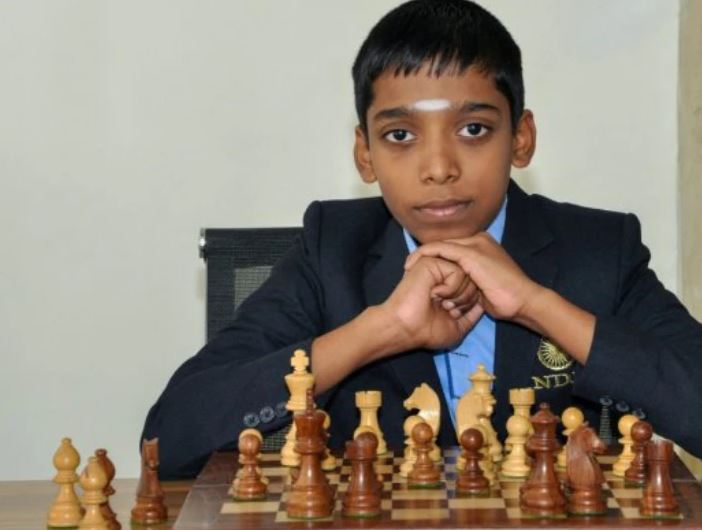 India’s teenage chess grandmaster Rameshbabu Praggnanandhaa has won praise for a stunning victory over world number one Magnus Carlsen in an online championship.

Grandmaster: Behind the Title

Besides Grandmaster, the Qualification Commission of FIDE recognises and awards seven other titles:

Titles are for life

Q. Consider the following statements in respect of the Laureus World Sports Award which was instituted in the year 2000:

Which of the above statements are correct?