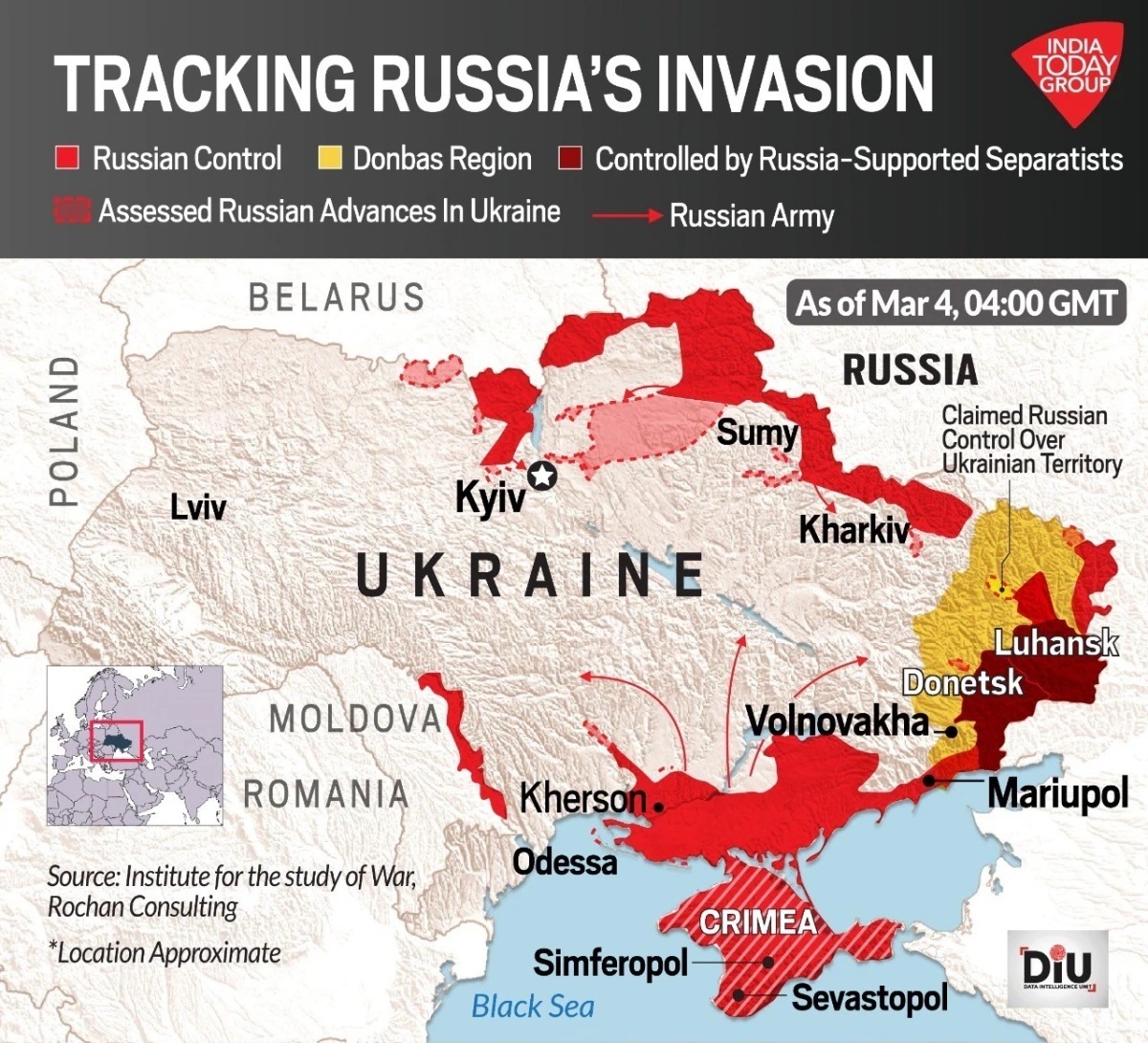 The sinking of the huge Russian warship Moskva whether due to a Ukrainian missile strike or, as Russia claims, a fire on board — is a serious setback for Russia in the Black Sea. 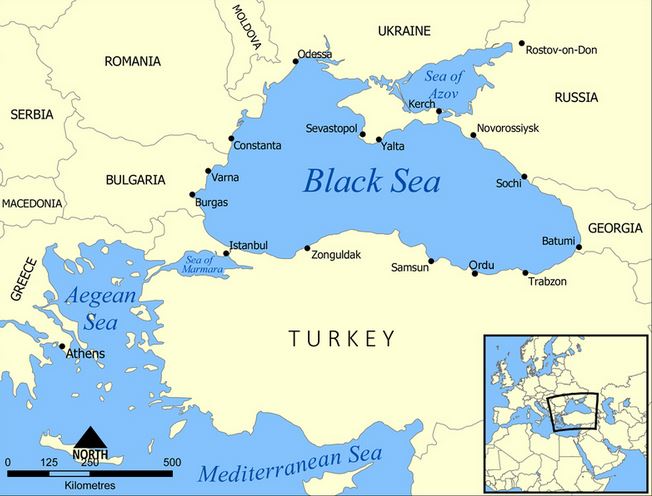 Significance of Black Sea for Russia

Black Sea in the Ukraine war

Sinking of the Moskva

Which of the pair given above are correctly matched? (CSP 2020)