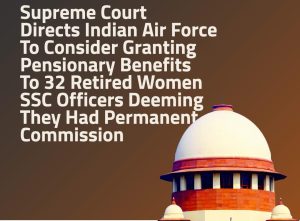 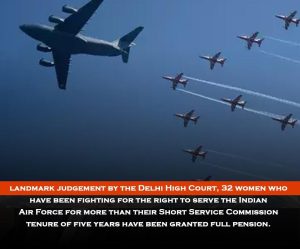 The case of women inducted into short service

Why males have ever dominated the armed forces? 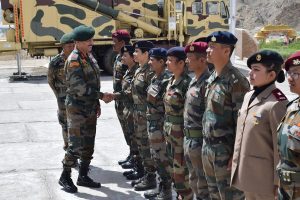 Struggle of women in combat role

Q. The Indian Army has sought to induct women into combat roles but equality remains a challenge on many fronts. Critically analyze.