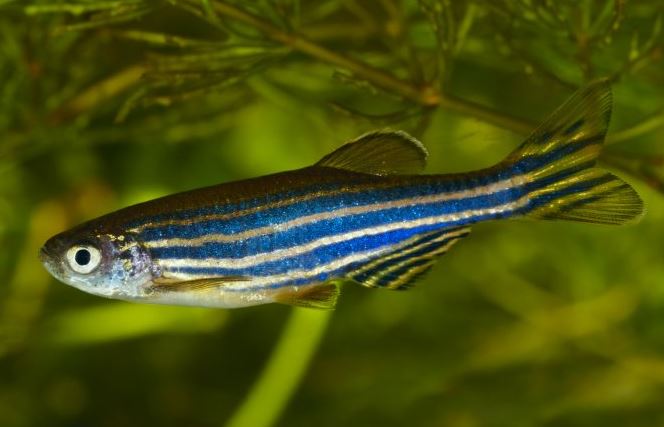 Indian scientists have used the Zebrafish model and identified its genes that can promote heart regeneration.

Ability to heal their heart