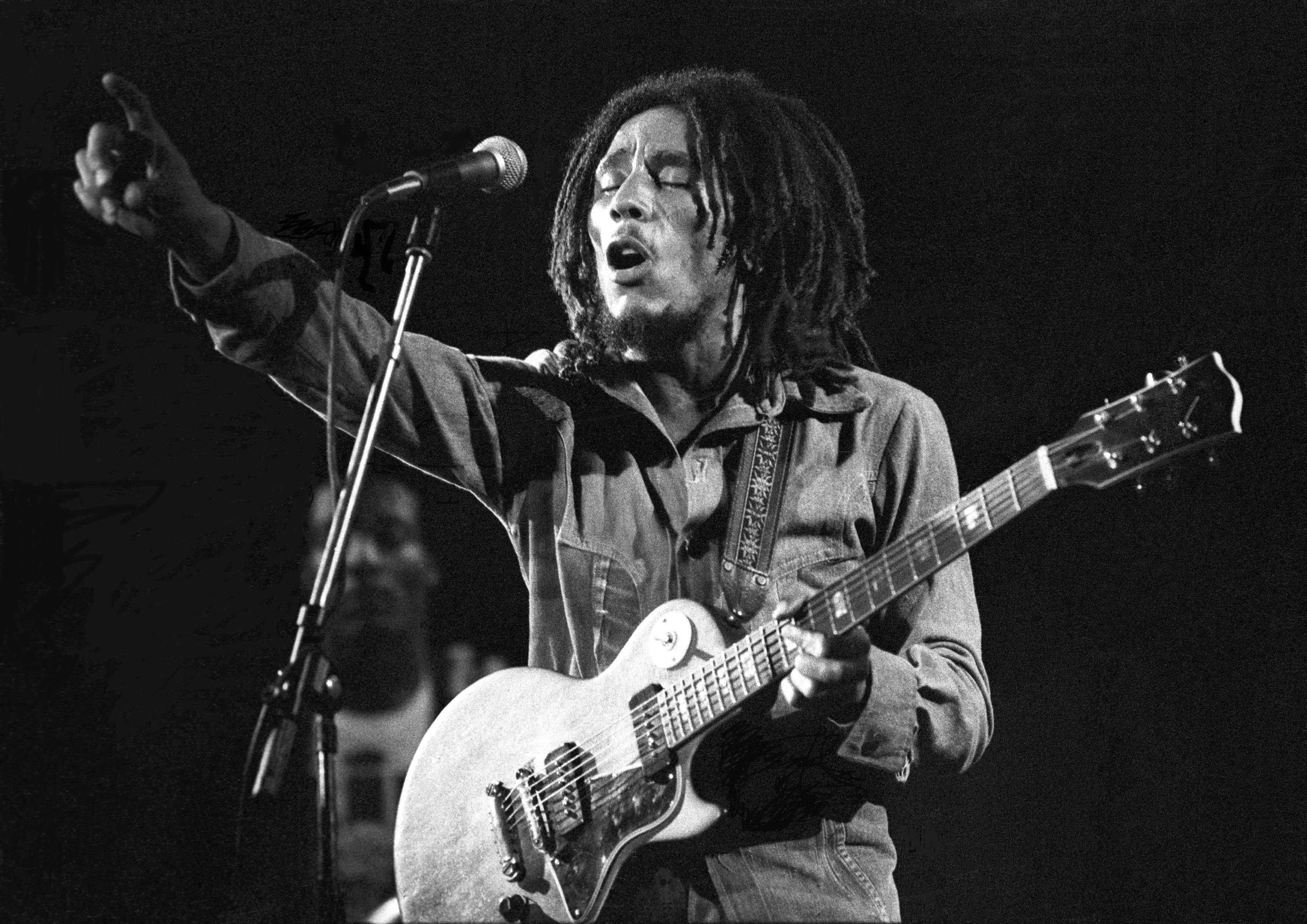 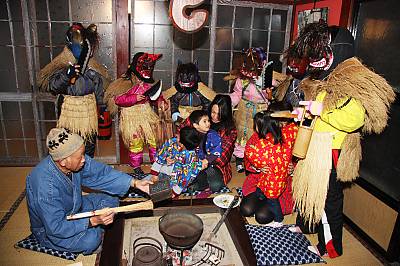 3.9 Indian Arts forms which found their way into the UNESCO’s List of the Intangible Cultural Heritage

#2. Mudiyett: a ritual theatre of Kerala

#3. The Tradition of Vedic Chanting

The traditional way of reciting the Vedas is called Vedic chanting. Vedas are the primary source of knowledge on Hindu traditions. They comprise of the Hindu philosophy, myth, poetry and dialogue. The Vedas go back to about 3,500 years to the time of the Aryans, though they were written down much later. There are four chief Vedas – Rig, Yajur, Sama and Atharva.

#4. Ramlila – the Traditional Performance of the Ramayana

#5. Ramman: religious festival and ritual theatre of the Garhwal Himalayas

The Ramman is a religious festival manifested in the form of ritual theatre annually held at Saloor Dungra village, in the Painkhanda Valley of Chamoli district of Uttarakhand, India.

The Ramman is not replicated or performed at any other site in the Himalayas, being specific to both location and time. 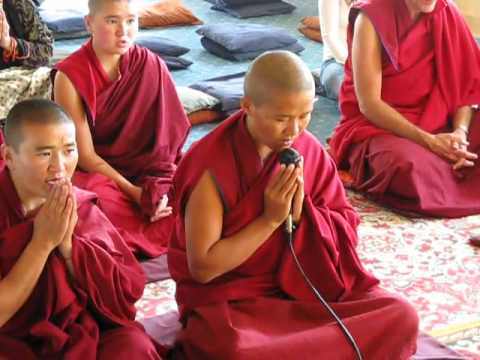 The craft of the Thatheras of Jandiala Guru constitutes the traditional technique of manufacturing brass and copper utensils in Punjab.

To promote, preserve and practice the Sanskrit language all over the world by the people.

Particulars of the Conference

History of Vaishnavism in Assam

Languages in the country

Thanks a ton
All these are really helpful…. Hope to qualify this time

Keep revising. All the best for the exam.