The monsoonal rainfall in India is concentrated only in four months and more than 50% of the net sown area is rainfed only. Irrigation is thus essential to overcome spatial and temporal variation of rainfall.

Archaeological and historical records show that from ancient times we have been constructing sophisticated hydraulic structures like dams built of stone rubble, reservoirs or lakes, embankments and canals for irrigation. Not surprisingly, we have continued this tradition in modern India by building dams in most of our river basins. Before we look at these methods of irrigation in detail, let’s have a look at some of the hydraulic structures used in ancient India!

Coming back to irrigation in the present day India, let’s look at some important facts and figures before we move forward:

Some important facts and figures:

More than 50% of the country’s cropped area depends exclusively on rainfall, most of which is concentrated in a few months of the year. Even where the annual overall precipitation is high, the available moisture is not adequate to support multiple cropping.

As seen in the above figures, only about 66mha i.e. 47.6% of the net sown area is estimated to be irrigated. There is a need to bring more cropped area under assured irrigation so as to increase agricultural productivity and production.

The total ultimate irrigation potential of the country has been estimated as 140mha, with about 76 mha from surface water sources and about 64mha from groundwater sources.

The main sources of irrigation in India are:

The relative importance of these has been changing from time to time. Let’s look at these in detail: 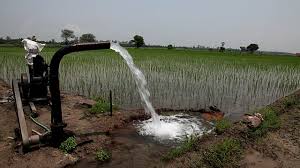 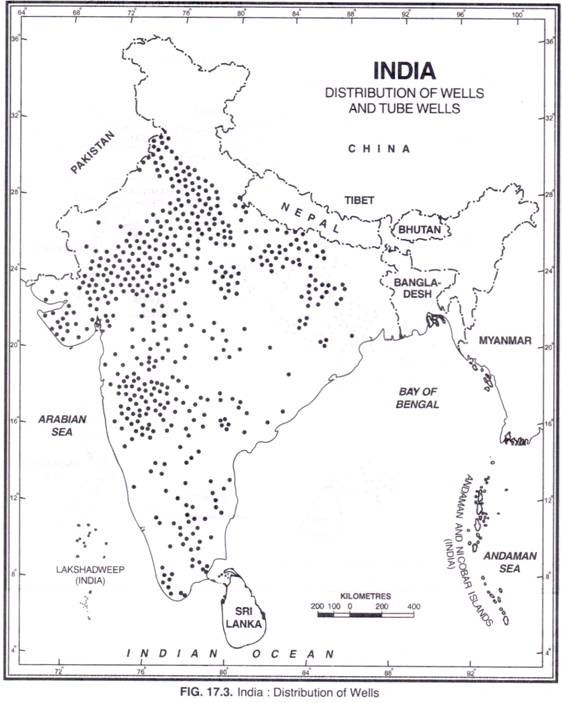 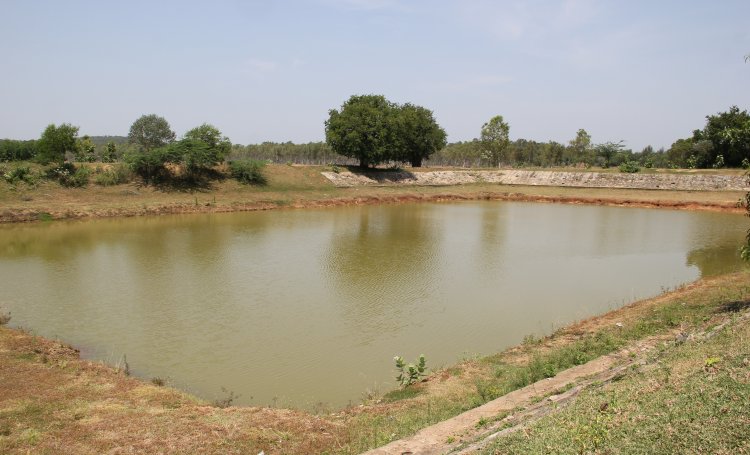 A Tank in Tamil Nadu 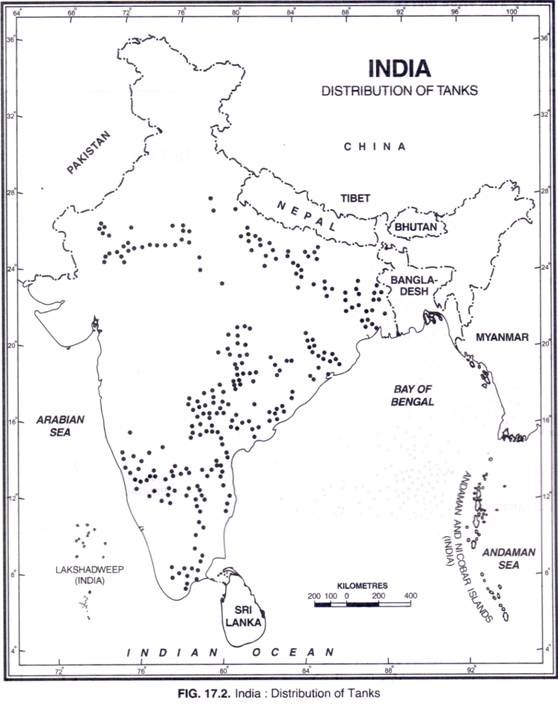 Please update data based on recent survey and information