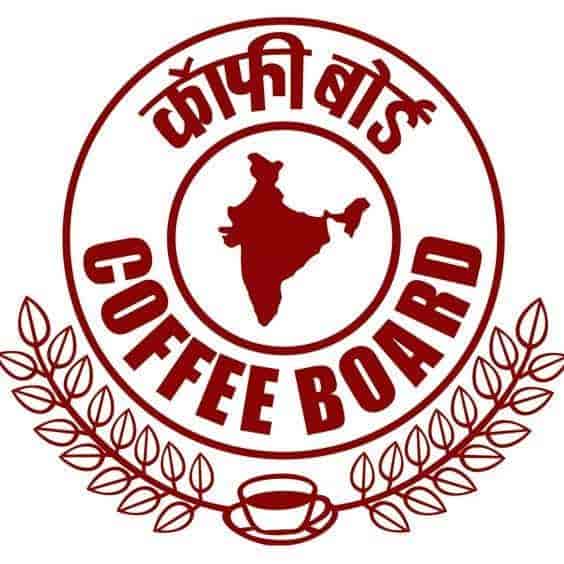 Coffee Board of India 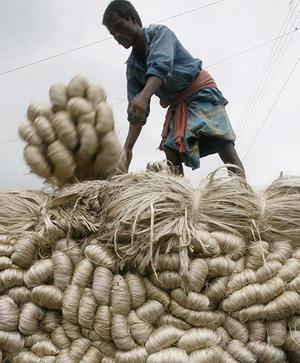 Mains level: British era acts and provisions that need to be amended according to present needs 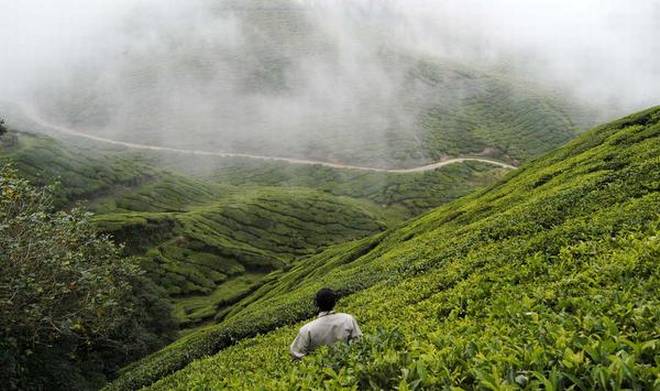 Mains Level: The South India’s economy is significantly depends on spices, tea and coffee. The article comprehensively explains the issues related to this sector.

Challenges of Tea and Coffee sector

The state has made global headlines with reports of ‘starvation deaths’ in the gardens in North Bengal.

International agency has proposed to help represent the small tea growers’ sector, which currently contributes about 70 per cent of the world tea crop.

The contribution to segment of the tea industry is highest in Sri Lanka and Kenya.

To increase tea production and productivity by bringing additional areas under cultivation.

How big is this issue?