The fragile peace deal between the United States and the Taliban appeared to hang in the balance as the U.S. Defense Department announced its first airstrike against Taliban forces in 11 days and bitter disagreements between the radical Islamist movement and the Afghan government, as well as internal divisions in Kabul, threatened to nullify the pact. 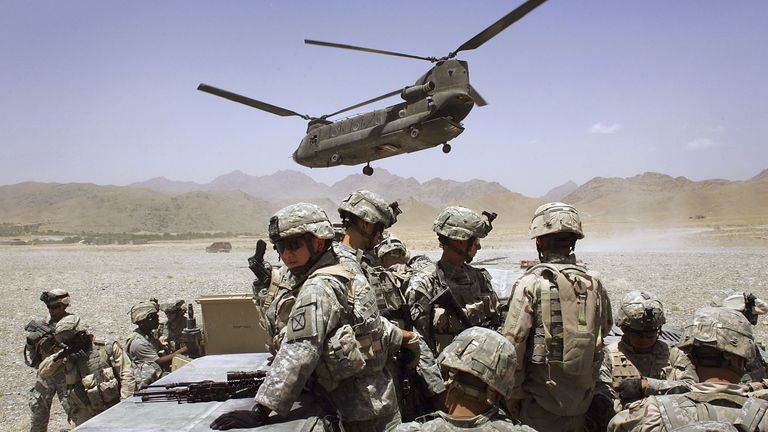 Why did the US quit?

Background of The Taliban

The Taliban ( literally meaning “students”) or Taleban, who refer to themselves as the Islamic Emirate of Afghanistan (IEA) are a Sunni Islamic fundamentalist political movement and military organization in Afghanistan currently waging war (an insurgency, or jihad) within that country.

India and the Taliban

Key elements of the deal

Implications of the Deal: An analysis

Faced with no other way, the U.S. just wanted to leave Afghanistan. But the problem is with the way it is getting out.

An adieu to democracy in Afghanistan

Being the all-time loser