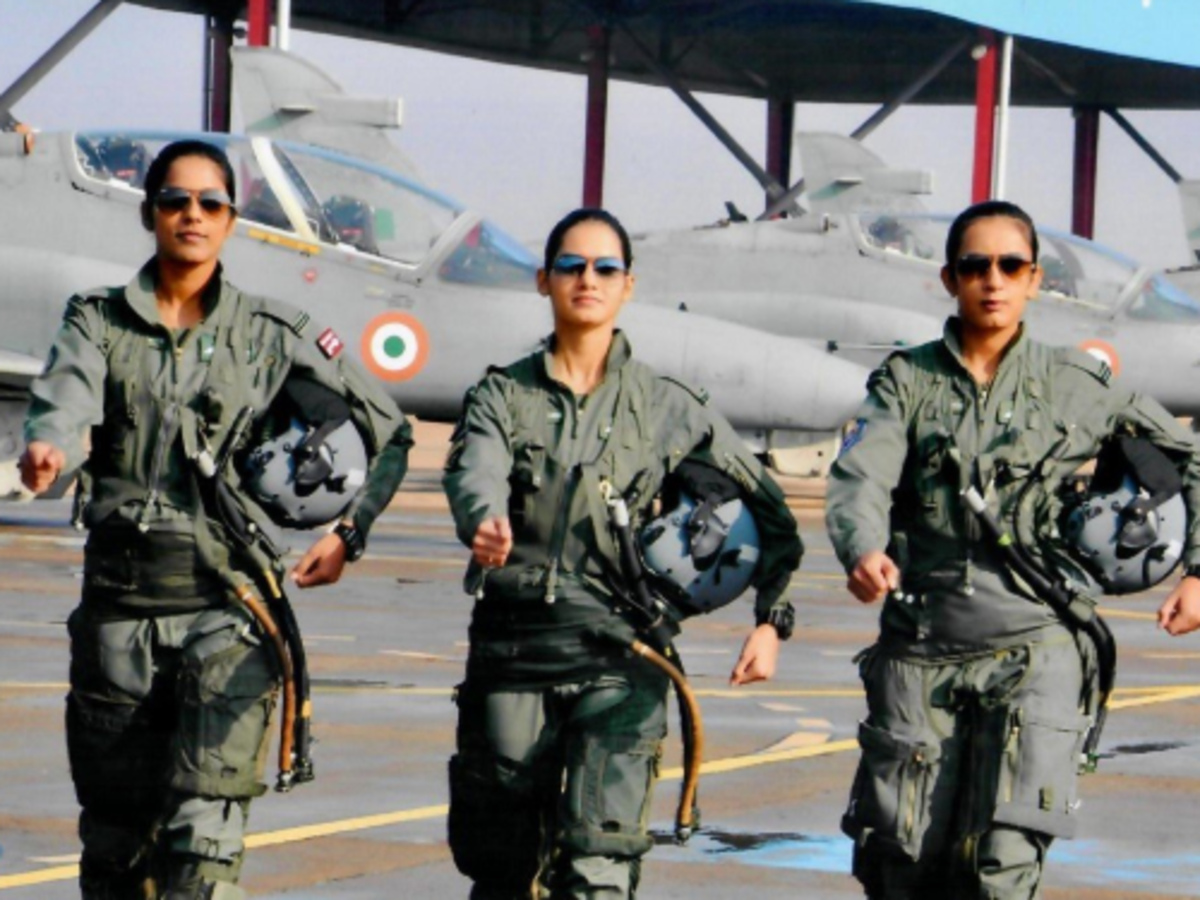 Our mythology is replete with instances of warrior women who were revered, worshipped like the `Shakti’, consort of Shiva the Destroyer, mother of all warriors, and who manifested herself as Durga the warrior goddess, to fight and destroy evil. The Greek Goddess Athena, the Roman Diana, the Nordic Valkyries and the Amazons are cases in point.

However, the induction of women in armed forces is the matter of debate today. 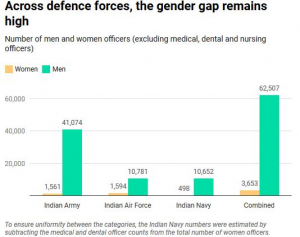 India’s women in uniform: A timeline

A timeline of women’s inductions into the military –

What did the Court say?

Significance of the move

What did opponents say?

Women in Uniform: A global scan

India has limited experience as regards the induction of women in the armed forces. The first batch had joined in 1992. Therefore, our knowledge of the complexities and long-term effects of the issues involved is highly limited.

On the other hand, women have been serving in the militaries of developed countries for a long time. These countries have acquired a deep understanding of all the issues involved.

Let’s have a look:

Why males have ever dominated the armed forces?

Dimensions of the Issue

Indeed, the court’s strong statements against the gender stereotypes employed by the government come as a welcome relief. Equally, ensuring that women can hold permanent commissions in the army recognises the equal effort and service that they put in.

The road is not so simple

Adjusting with the masculine setup

Gender progressiveness could be an illusion

Whose concern is National Security…….

Many defence analysts are disgusted with the ongoing emulsive debate incorporating issues of national security with gender justice. Few of their opinion are discussed as under:

While ensuring that women get their rightful place to serve in the armed forces before introducing any measure to improve gender equity, it should not weaken the fighting capabilities of the sword arms of national security. That is the bottom line.

Defence readiness is one major aspect which is required to be borne in mind throughout while considering their employability options. The career aspects and opportunities for women need to be viewed holistically keeping the final aim in focus.

Finally, no decision should be taken which even remotely affects the cohesiveness and efficiency of the military. Concern for equality of sexes or political expediency should not influence defence policies.