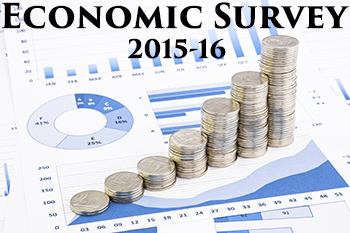 Having discussed how to read Economic Survey earlier, we now start our series on economic survey chapter by chapter. We shall follow a standard pattern across all chapters. We shall begin by highlighting ‘quotable quotes’ or observations which might not otherwise come for discussion but nevertheless very important for general understanding, general studies papers and essay. We shall then present some very basic statistics from the chapter and move to discuss broad themes of the chapter. In the end, important reading from the chapter shall be recommended.

I have hyperlinked text with articles previously covered. So go back in time and read the articles if any doubt. Take this opportunity to revise the economy section of syllabus.

So let’s get started

Therefore, “persistent, creative and encompassing incrementalism” will be the key.

2. Being pro industry and pro market or pro competition is not one and the same

3. Amid the world economy which is full of turbulence and volatility, India is a refuge of stability and an outpost of opportunity

How does competitive federalism help?

States that perform well are increasingly becoming “models and magnets.”

Basically both are interlinked, as asset on bank balance sheet is liability on corporate balance sheet and if corporate does not repay debt, asset turns bad (Non Performing Asset or NPA) and both balance sheets get stretched. It results in banks not lending and corporate not investing resulting in vicious circle.

What needs to be done– 4Rs

But where would resources for recapitalization would come from given that government is committed to the path of fiscal consolidation?

What should be the stance of fiscal consolidation?

Govt announced revised FRBM timeline last year with fiscal deficit target of 3.9% for FY16 and 3.5% for FY17. In this context question arises whether or not we remain committed to the same path of fiscal consolidation.

In this context it is important that government utilizes resources available to it to increase capital expenditure in roads, railways, ports etc which increases overall productivity and competitiveness of economy.

Update- Government chose prudence and stuck to fiscal deficit target of 3.5% of GDP in the budget announced today. 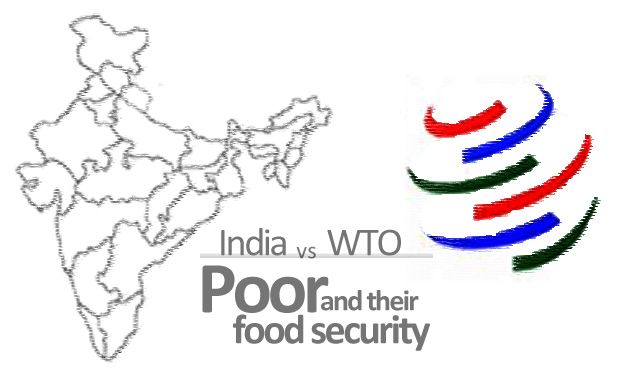 India should call for a discussion of SSMs not as a generic issue of principle but as a pragmatic negotiating objective covering a small part of agricultural tariffs.

The way forward in WTO on agriculture

India should consider offering reduction in its very high tariff bindings and instead seek more freedom to provide higher levels of domestic support: this would be especially true for pulses going forward where higher minimum support prices may be necessary to incentivize pulses production

What should be India’s response-

We should use our growing markets as leverage to attain our own market interests abroad, including the mobility of labor and engage in reciprocal game to strengthen WTO.

Broad principle- resist calls to seek recourse in protectionist measures, especially in relation to items that could undermine the competitiveness of downstream firms and industries. For instance– imposing higher duty on imported steel hurts domestic manufacturers such as cycle manufacturers and lead to inverted duty structure.

What you have to read for yourself-

Ask all your doubts in the comment section below or in doubts clearing forum . all your suggestions, criticism and feedback is most welcome.

Doctor by Training | AIIMSONIAN | Factually correct, Politically not so much | Opinionated? Yes!