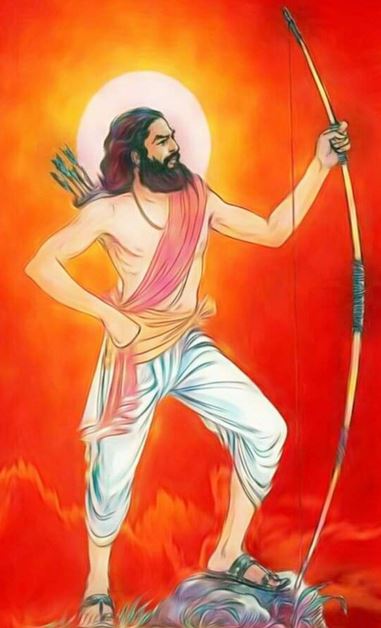 Hundred years ago, in August 1922 the “Rampa Rebellion” or “Manyam Rebellion” took place in the forests of the Godavari Agency in the Madras Presidency.

Background of the revolt

Why did people revolt?

Q. With reference to the history of India, “Ulgulan” or the Great Tumult is the description of which of the following event?