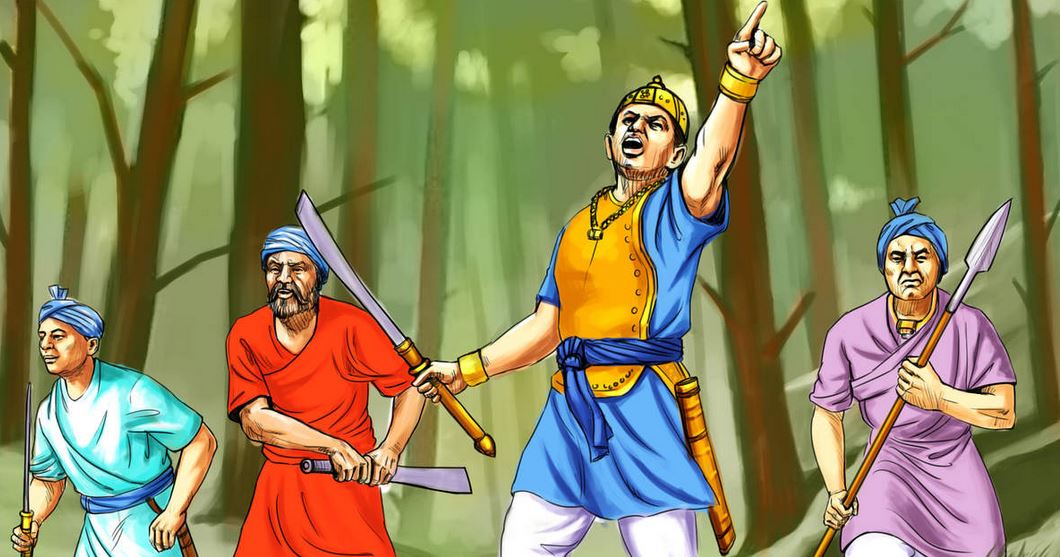 The three-day-long celebration of the 400th birth anniversary of Ahom General Lachit Barphukan has begun.