The Ministry of Environment, Forest and Climate Change has cleared a rail project in the Western Ghats spread across Goa and Karnataka, which can endanger its wildlife. 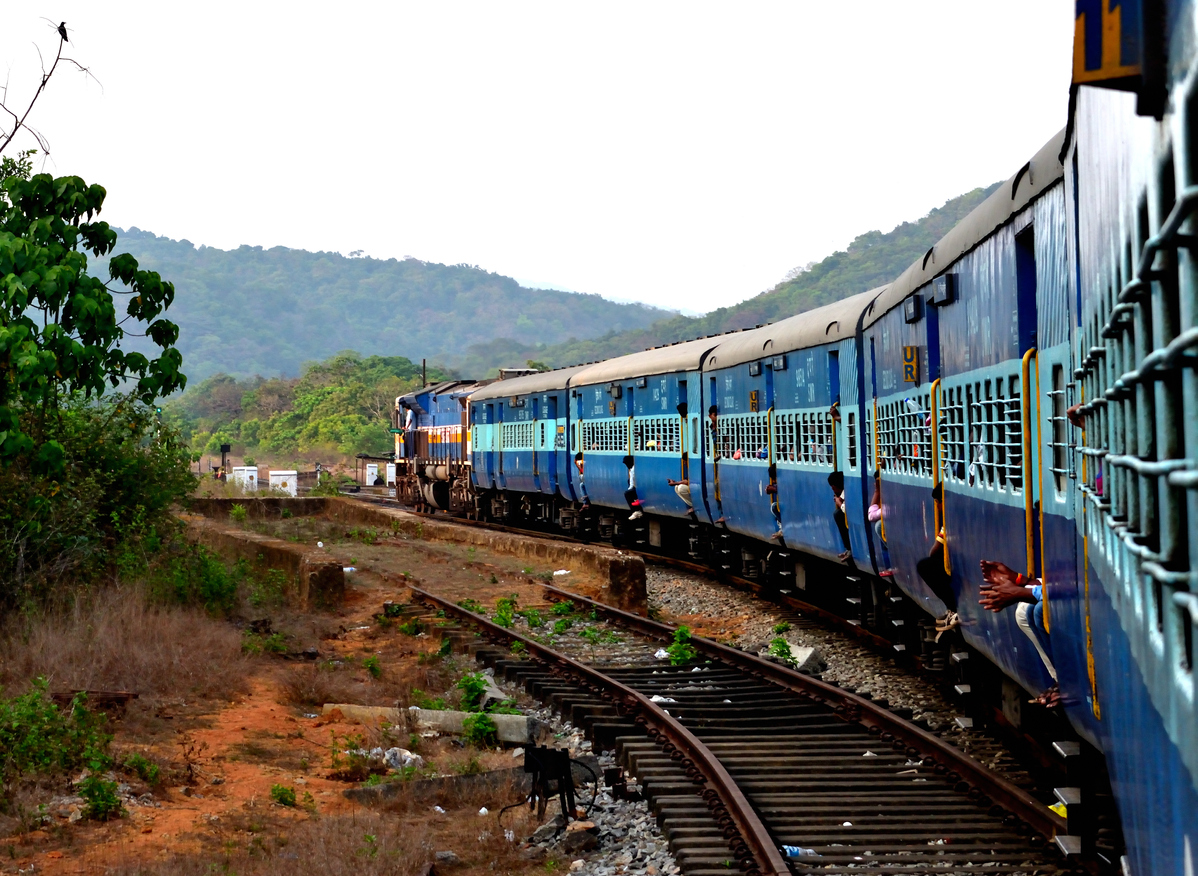 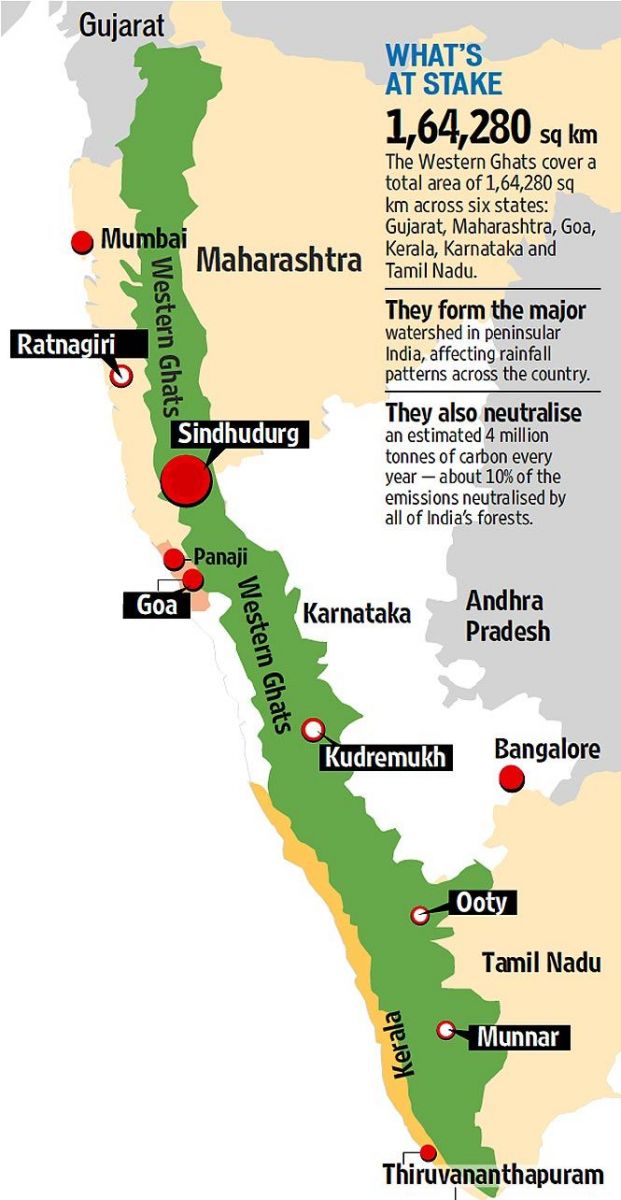