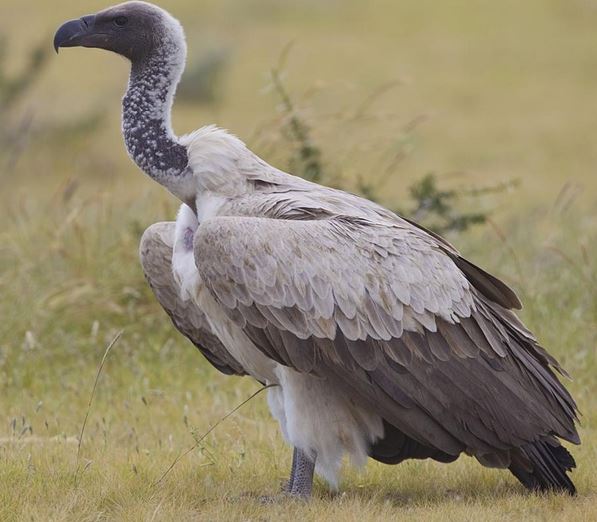 Uttar Pradesh, Tripura, Maharashtra, Karnataka and Tamil Nadu will get a vulture conservation and breeding centre each, according to the Action Plan for Vulture Conservation 2020-2025.

Note: These three vulture species were listed by  IUCN, in 2000 as ‘Critically  Endangered’,  which is the highest category of endangerment.

Highlights of the new plan