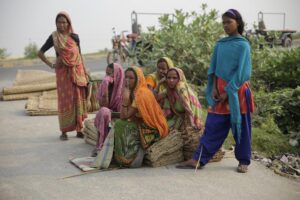 Why anaemia is a concern? 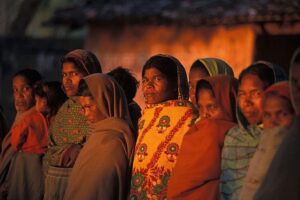 Why is anaemia so high in the country?

What is Iron fortification? 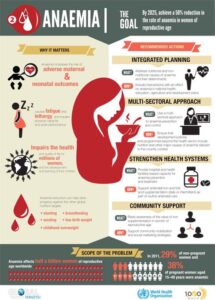 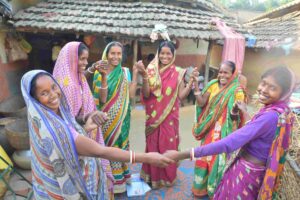 We need to focus on the following interventions

Q. “Every second adolescent girl has anaemia. Every second woman of reproductive age is anaemic”. In this context do you think Women’s empowerment will not have any meaning without tackling anaemia? Discuss.