Ten antiquities (sculptures) retrieved from Australia and the United States were handed over to the Government of Tamil Nadu.

Some of the returned antiquities, and how they had gone missing: 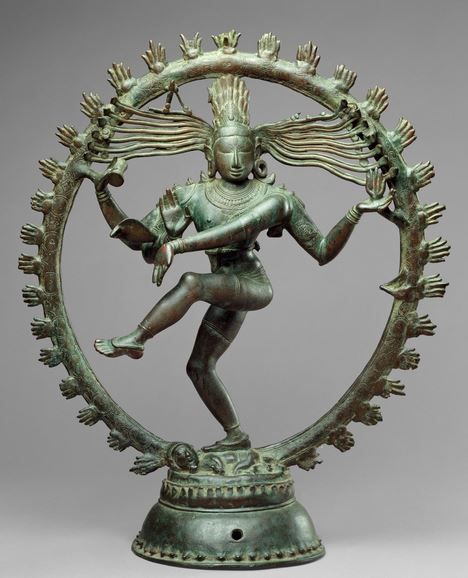 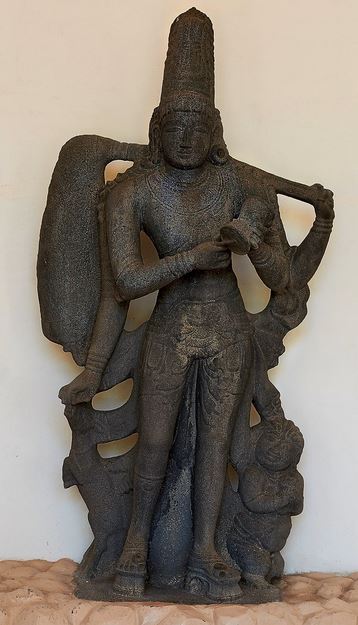 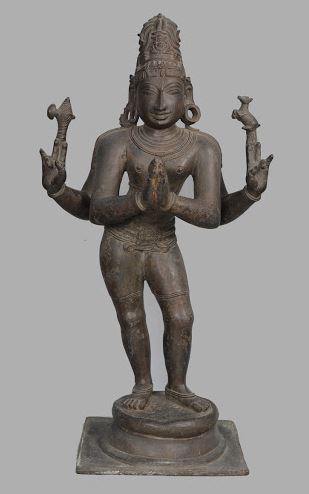 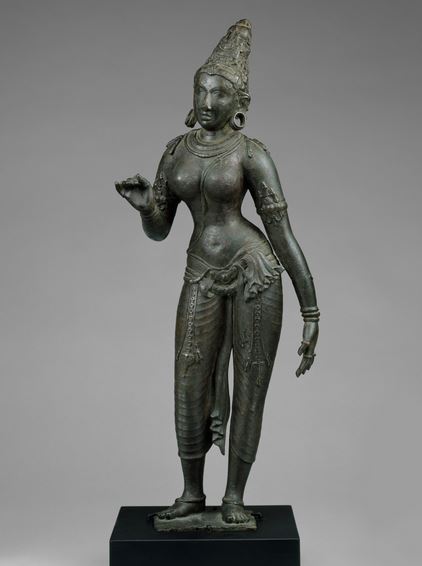 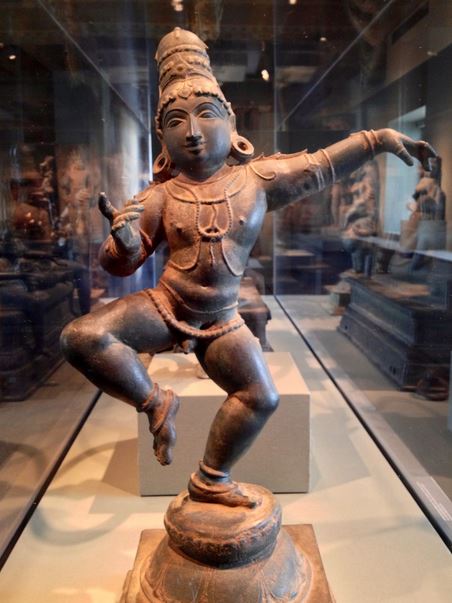