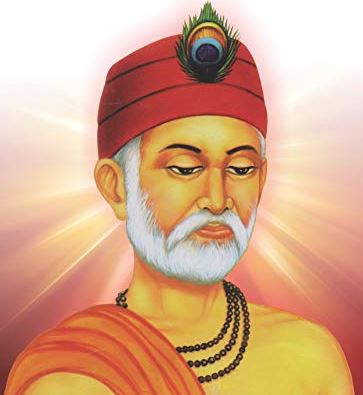 Kabir and the Bhakti Movement

Who was Sant Kabir?

Kabir’s critique of religion and caste

1.Saint Nimbarka was a contemporary of Akbar.