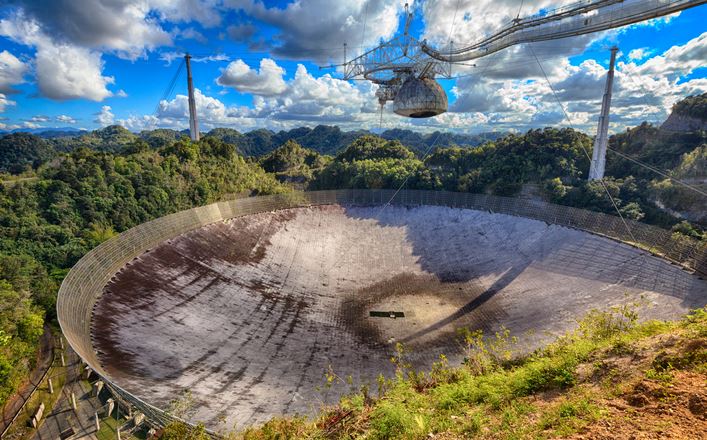 A massive radio telescope at Puerto Rico’s Arecibo Observatory — one of the world’s largest — collapsed on after sustaining severe damage, following 57 years of astronomical discoveries.

Which of the following is/are cited by the scientists as evidence/evidence for the continued expansion of the universe?

(d) None of the above can be cited as evidence.