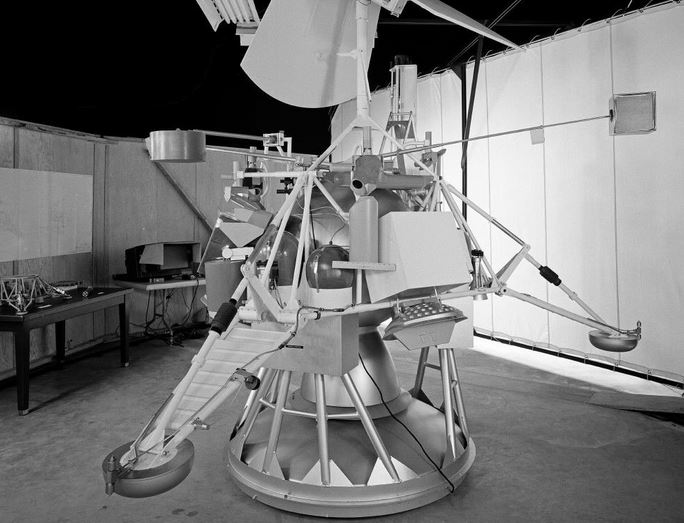 NASA has confirmed that the Near-Earth Object called 2020 SO is the rocket booster that helped lift the space agency’s Surveyor spacecraft toward the Moon in 1966.

Which of the above are optical illusions?

How was the object determined to be the rocket booster?