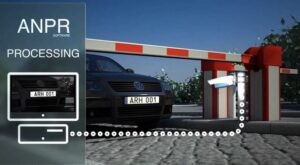 In light of congestion at toll plazas, the Road Transport and Highways Ministry is now moving ahead with a plan to replace toll plazas with cameras that could read number plates, also known as Automatic Number Plate Reader (ANPR) cameras.

Can all number plates be read by the cameras?

Are there issues with ANPR?

Back2Basics: What is ‘FASTag’?