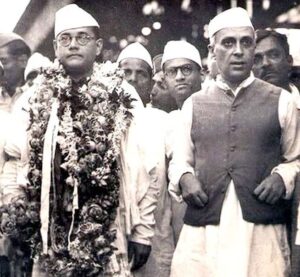 Crux of this article in simple words 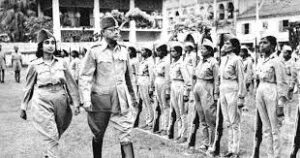 His vision for INA march in India

His famous quotes for value addition

“It is our duty to pay for our liberty with our own blood.”

“No great change in history has ever been achieved by discussions” 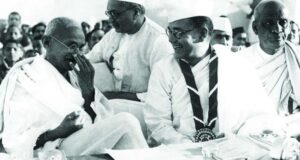 Q. Netaji Subhas Bose was an exceptional leader who turned his vision into action. Critically analyse.