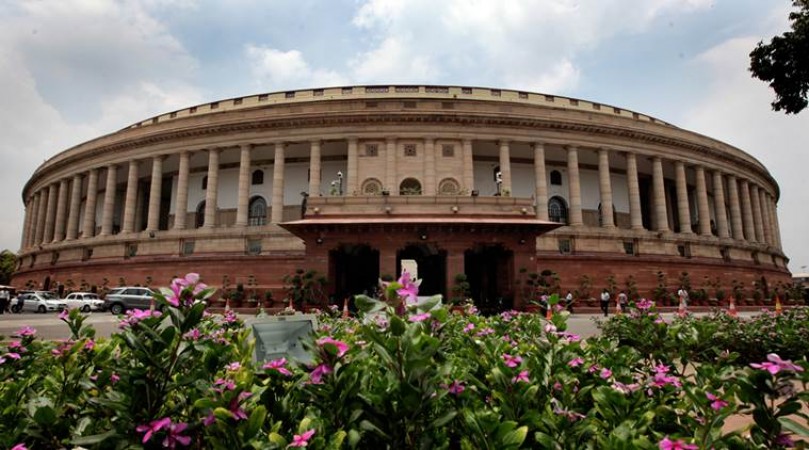 What is Holistic decriminalisation Bill?

What is the status of existing laws in India?

Why such reforms in business laws are necessary? 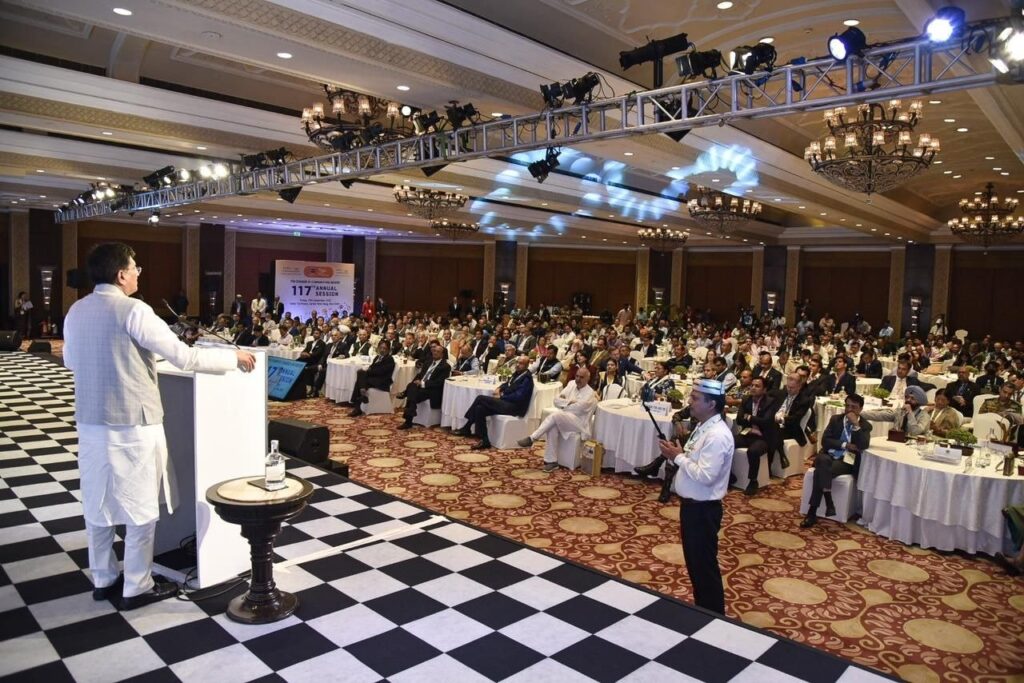 What are the recommendations for Holistic decriminalization? 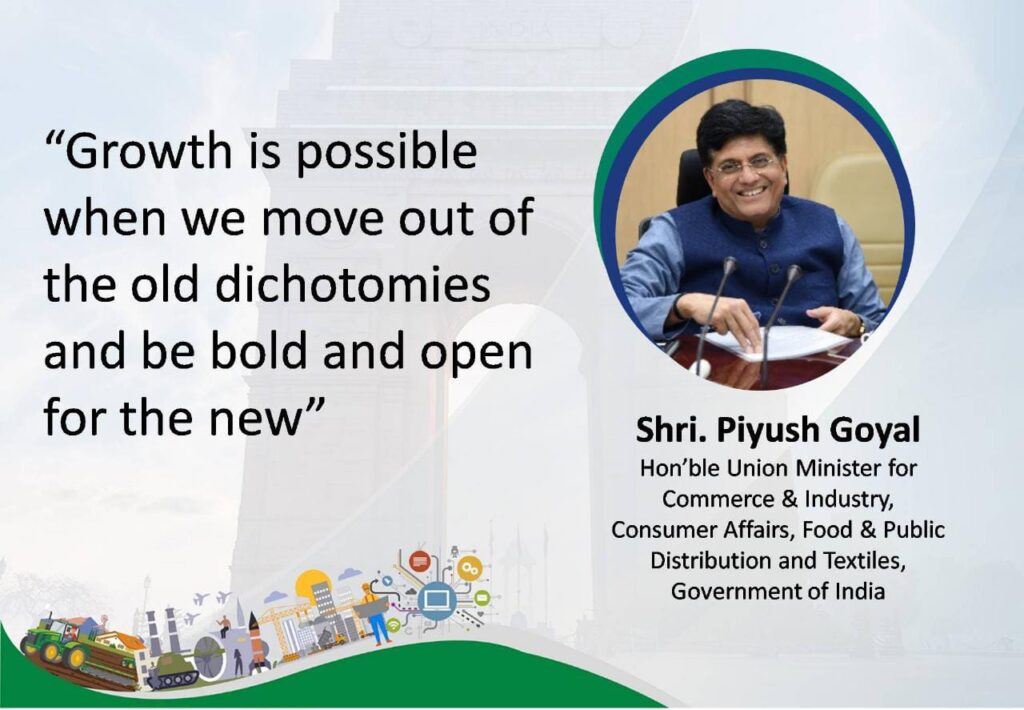 Q. Why current industrial policy and laws are causing the harassment of entreprenuers? Discuss the reforms needed in the light of proposed “ Holistic Discrimination” Bill.

It is not everyone’s cup of tea to bring business friendly industrial laws. But when you read this post, you may get to know some important things through this post. We read about open ai chat for the first time on this post. I had seen about it on Aaj Tak news only. But I could not understand anything when I used to watch the news.

A useful article, because after my divorce https://gaonlinedivorce.com/georgia-divorce-residency-requirements/ and the division of our property and assets, I am forced to clean up my business now. The ex-husband made many mistakes and now the business is not in the best condition, but I am sure that it can still be saved.