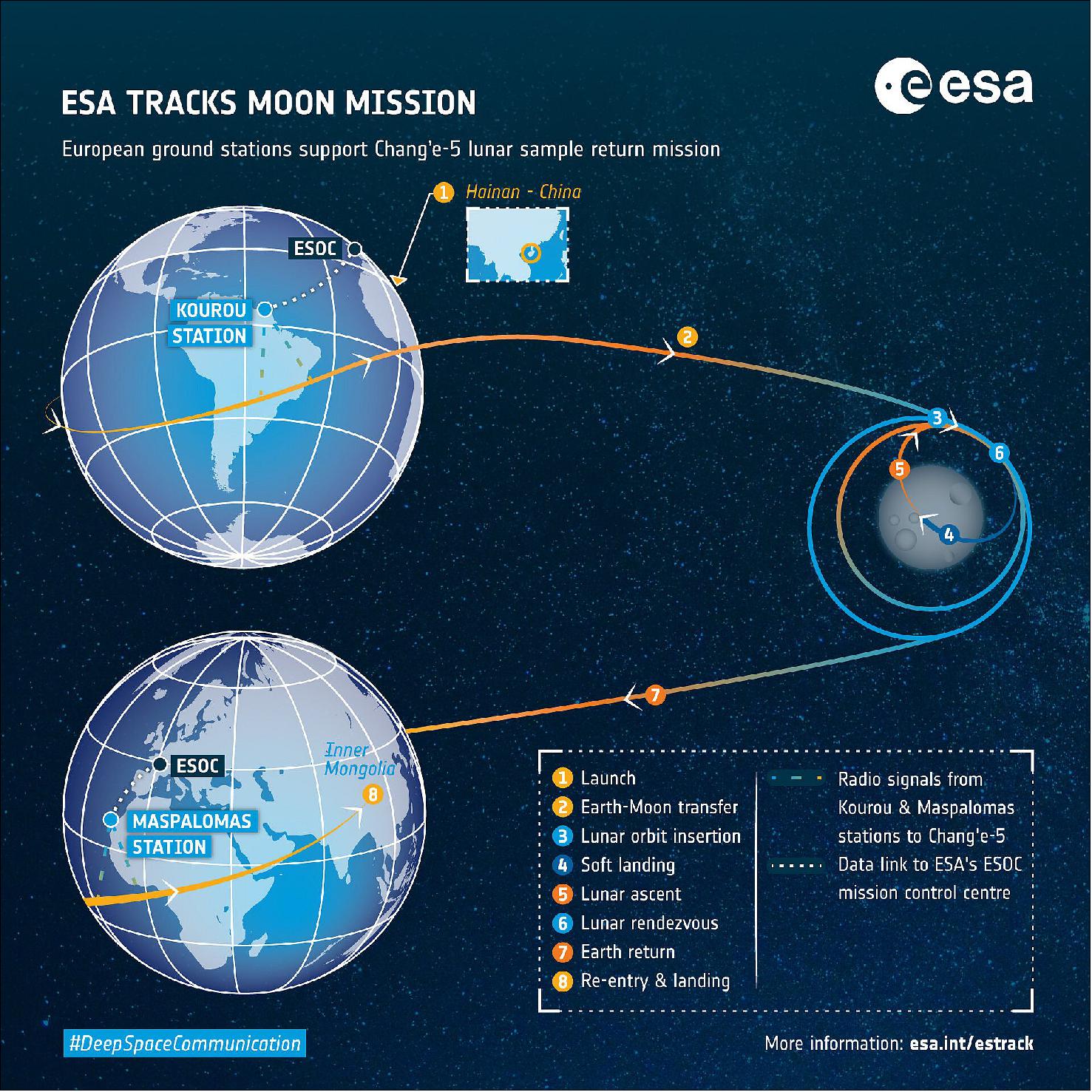 A Chinese lunar capsule has returned to Earth with the first fresh samples of rock and debris from the moon in more than 40 years.

Q.What do you understand by the term Aitken basin:

Significance of the mission