Mains level : Role of PRI's in a fight against climate change 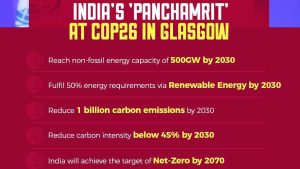 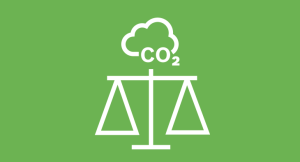 What is carbon neutrality? 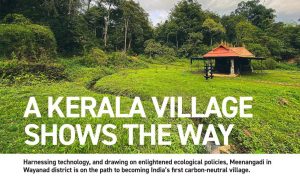 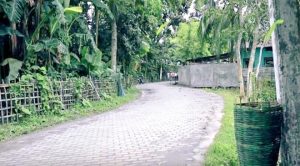 Q. What role PRIs can play in a fight against climate change? What is the scheme of “Clean and Green Village” of Ministry of Panchayat Raj?