What is the issue of India taking the either side?

India’s history of not taking the side (non-alignment)

How India asserts itself as a different pole in international affairs? 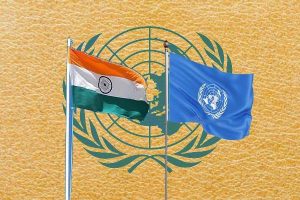 What should world learn from India’s position as a pole in itself? 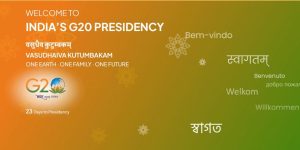 Q. Analyse the India’s policy of not taking the position of west or Russia on global issues. How India asserts itself as a different pole in international affairs?