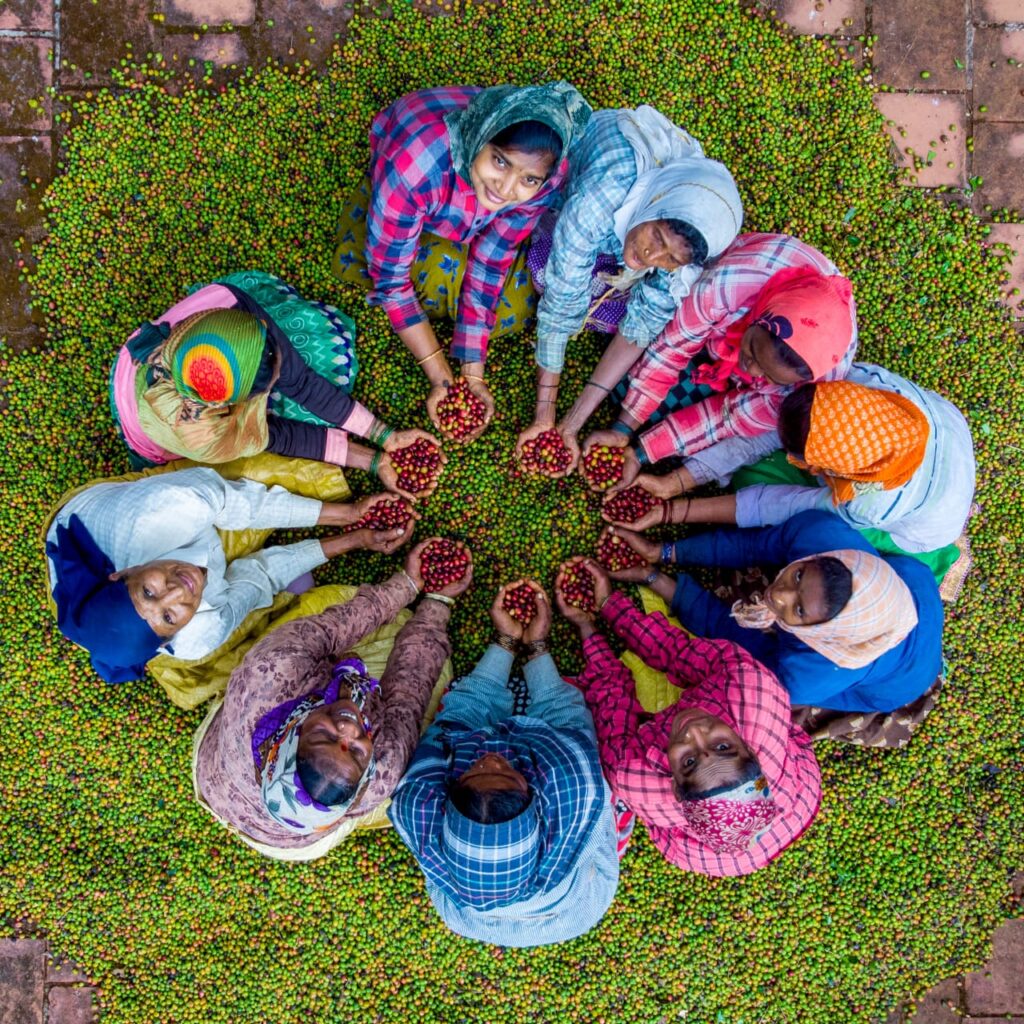 All you need to know about Coffee plantation

The status Coffee in India 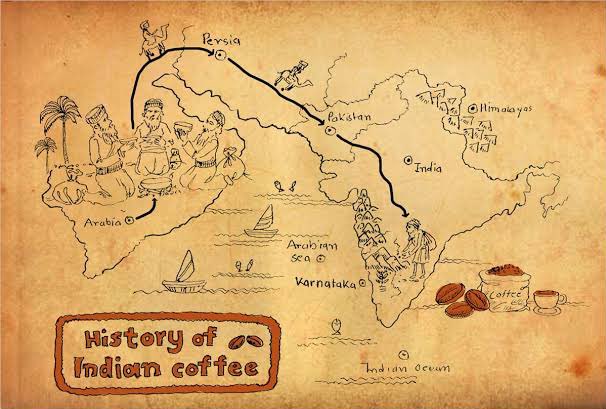 Do you know the history of Coffee in India?

What are Challenges faced by Coffee cultivation in India? 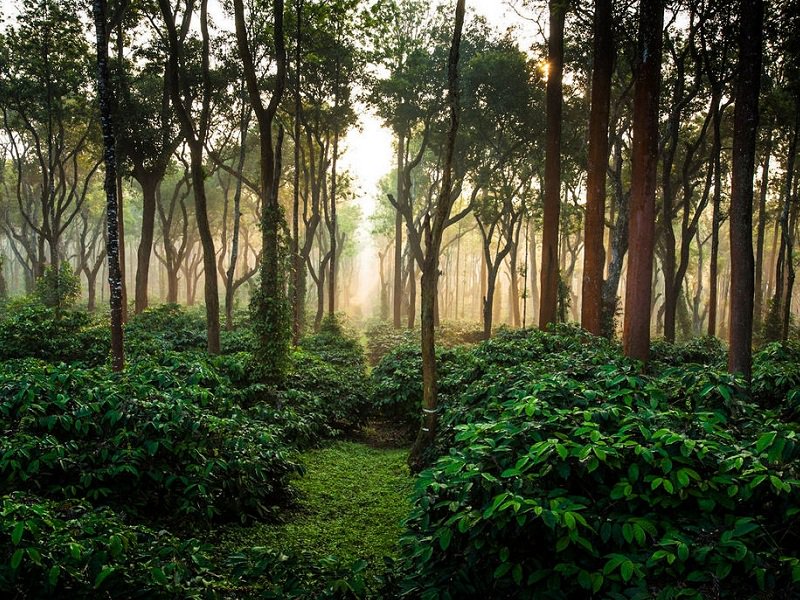 Crisis in Coffee Industry of India

What are the reasons behind the High cost of production? 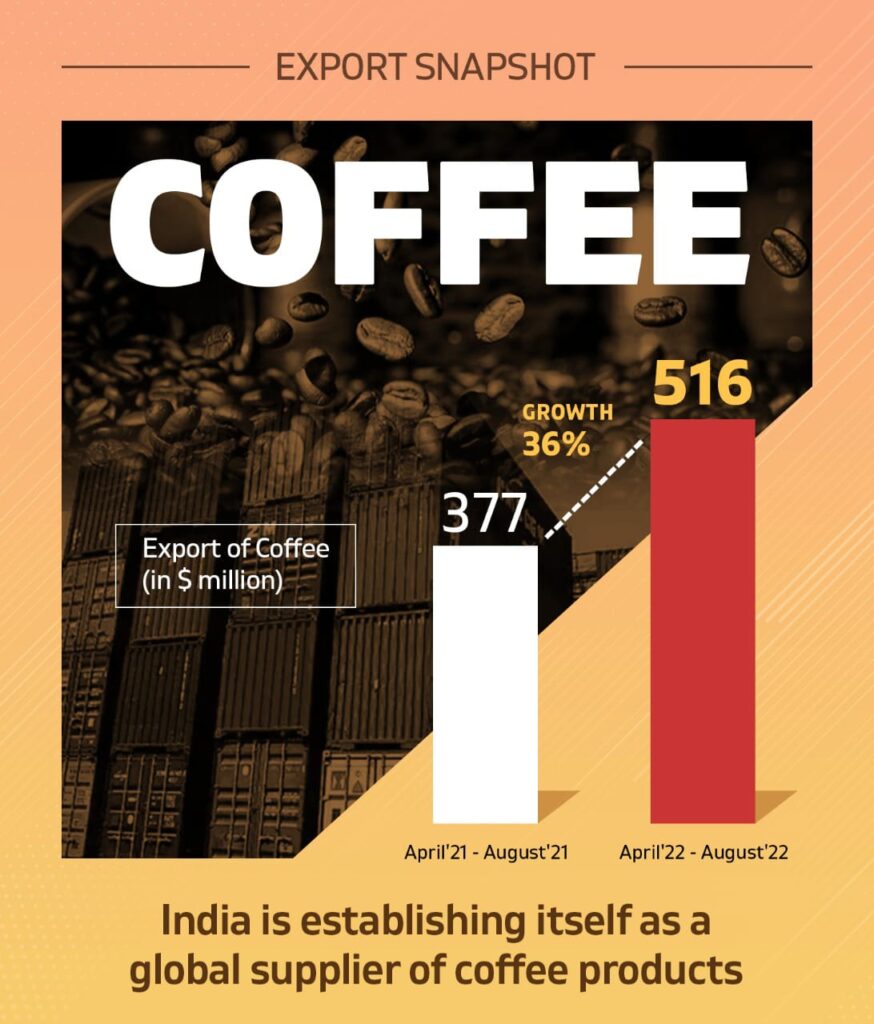 Q. Even after getting out of the shackles of the pooling system in 1996, the bean maintained a special status as a valuable export commodity for a long time. Discuss the problems of coffee industry taking a back seat in India and suggest solutions.