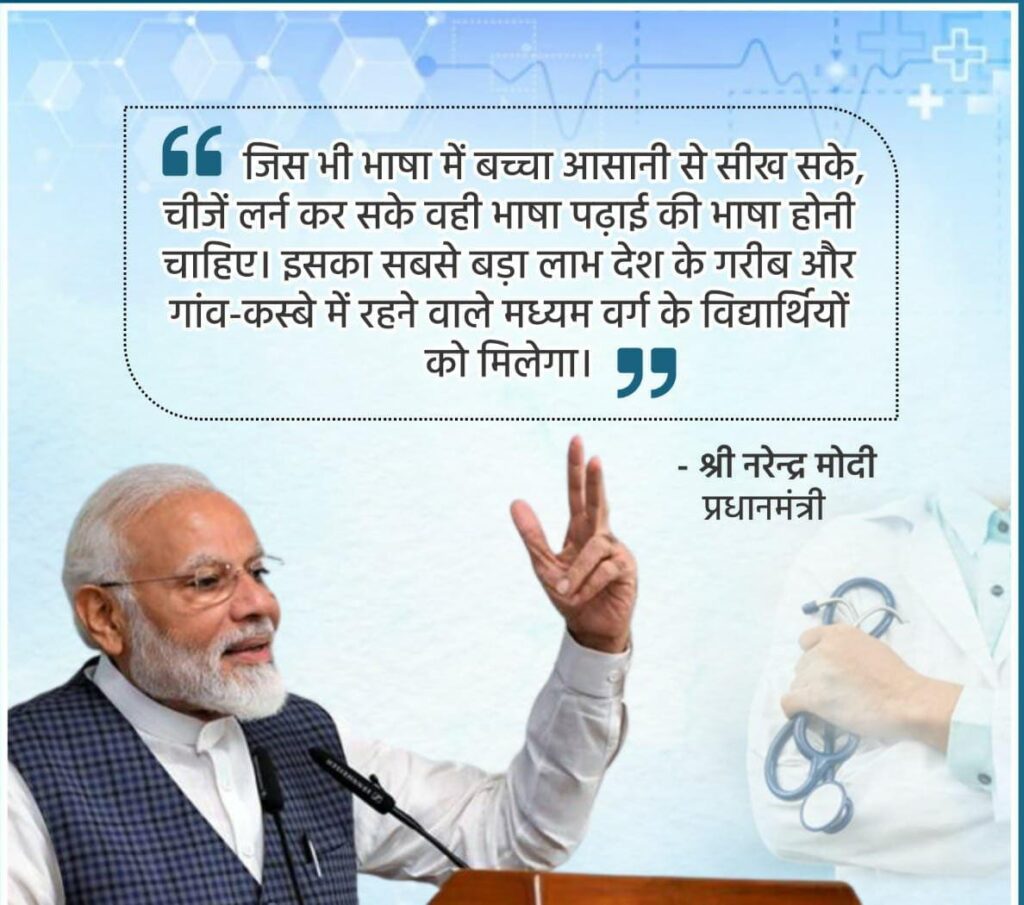 The status of Hindi language in India 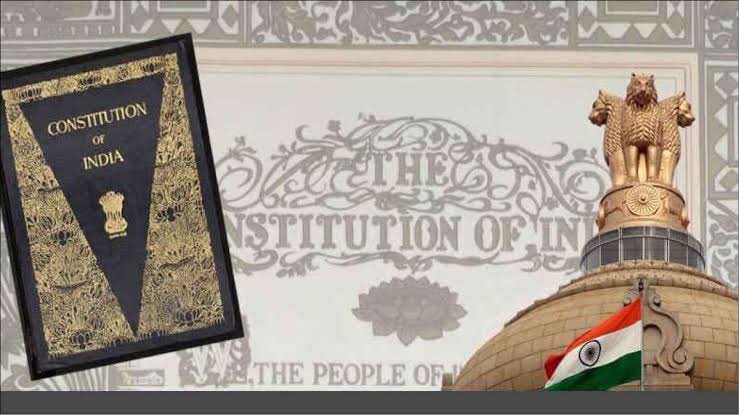 What does constitution say about Hindi?

There are only two references to these languages in the text of the Constitution. 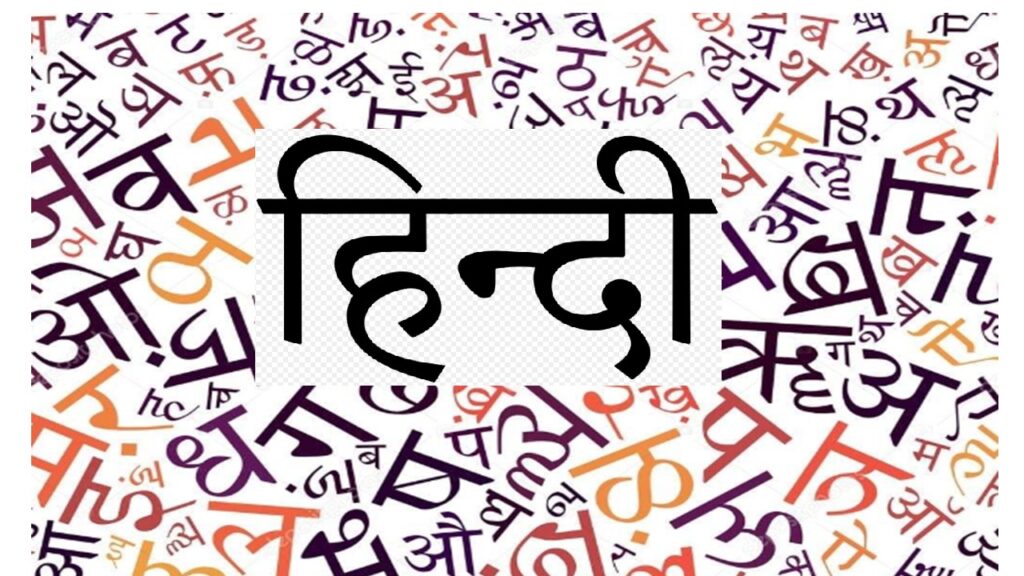 What are challenges for promotion of Hindi Language? 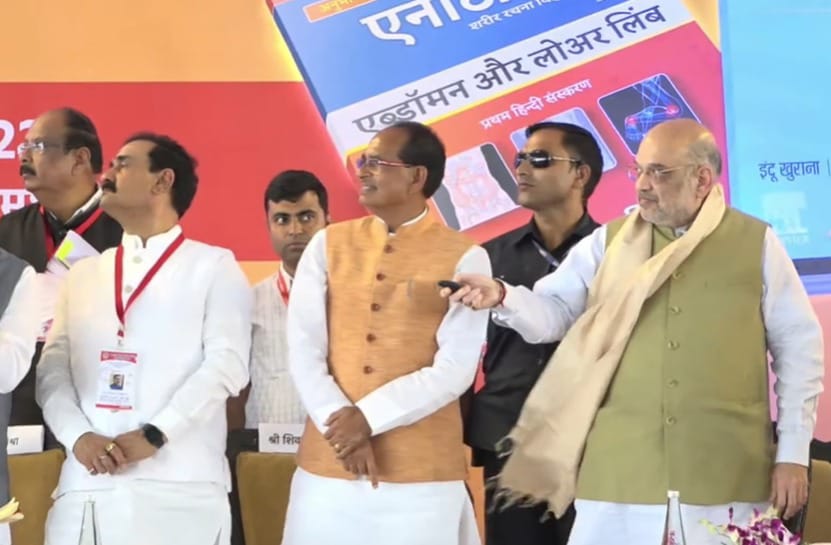 What should be the way forward?

Q. Why government indulges in promotion of Hindi? Does it right in Indian context to promote only one language nationally?