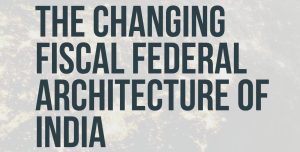 Why the states are angry over hypocrisy of the Centre? 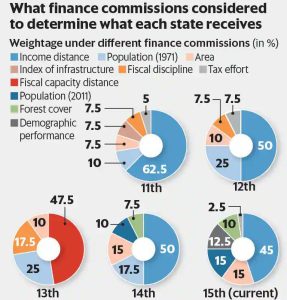 Unhappiness about the grants by the finance commission’s recommendations?

How borrowing of the states is controlled by the Centre? 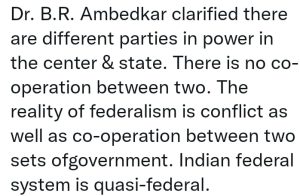 Q. Fiscal federalism is tilted in favour of Centre. Elaborate. How Cess and surcharges are discriminatory against the state governments?