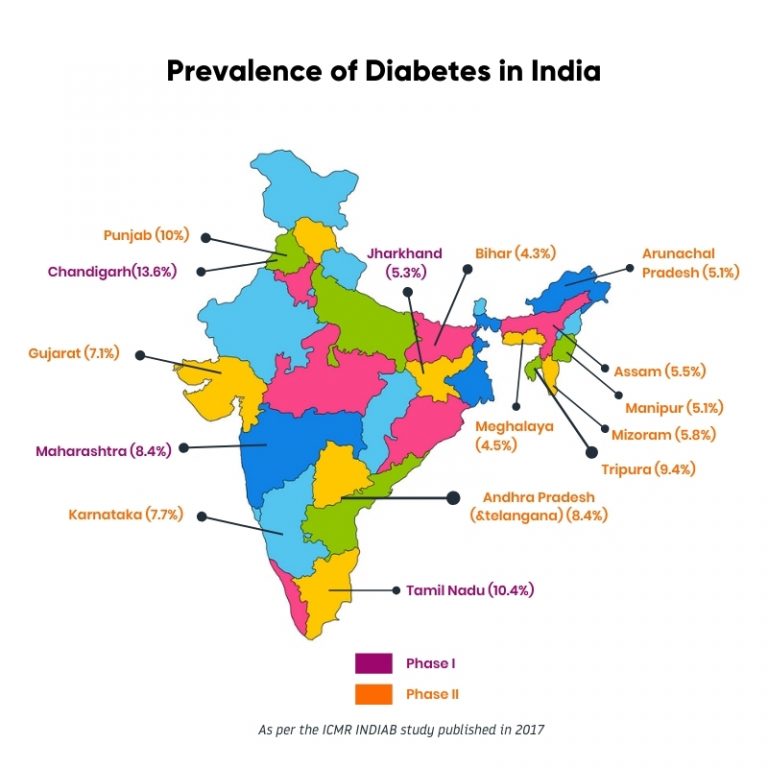 The prevalence of diabetes in India

Why Indians are more prone to diabetes? 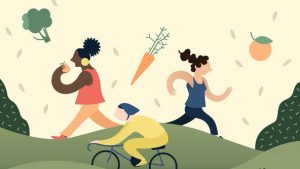 Q. Diabetes is increasing alarmingly across all age groups in India. Discuss the reasons and suggest measures to manage epidemic of diabetes if it is not curable?