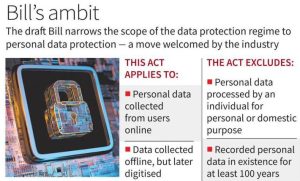 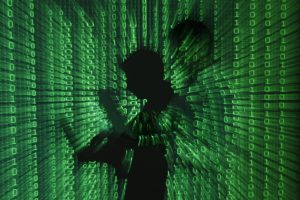 The surveillance architecture In India

What are the concerns over the revoked version of the bill?

Data processing in other countries

Q. What do you understand by data surveillance? It is said the Data surveillance architecture in India lacks accountability and transparency. Analyze.