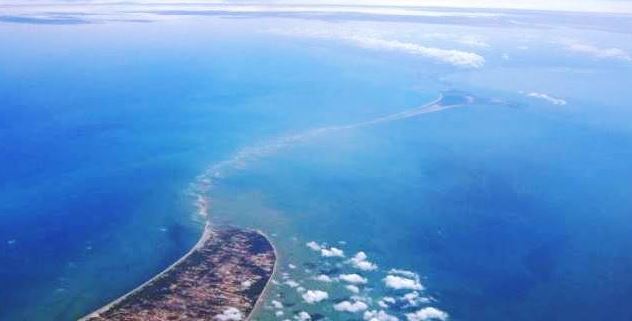 In possibly a first, Indian scientists will undertake a scientific expedition to date the chain of corals and sediments forming the Ram Setu.

Q.Which of the following have coral reefs?

What is the underwater archaeological project at Ram Setu?

How is the project planned?

Two of the planned tests:

Significance of such exploration

Recently a 60000 YO submerged forest was explored off the Alabama coast in the USA.