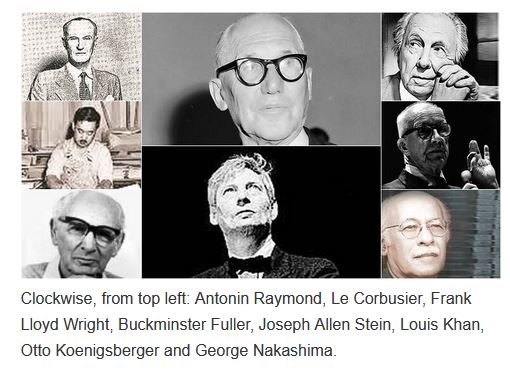 A controversy has been playing out over the last several days over a decision by the IIM Ahmedabad to bring down 18 dormitories built by legendary American architect Louis Kahn on the old campus.

This newscard is full of facts. But one must note the features of present-day Indian Architecture and the western influence on it.

Kahn, in fact, is one among several foreign architects whose work defines several Indian cities. Take a glimpse of all important architects and their works: