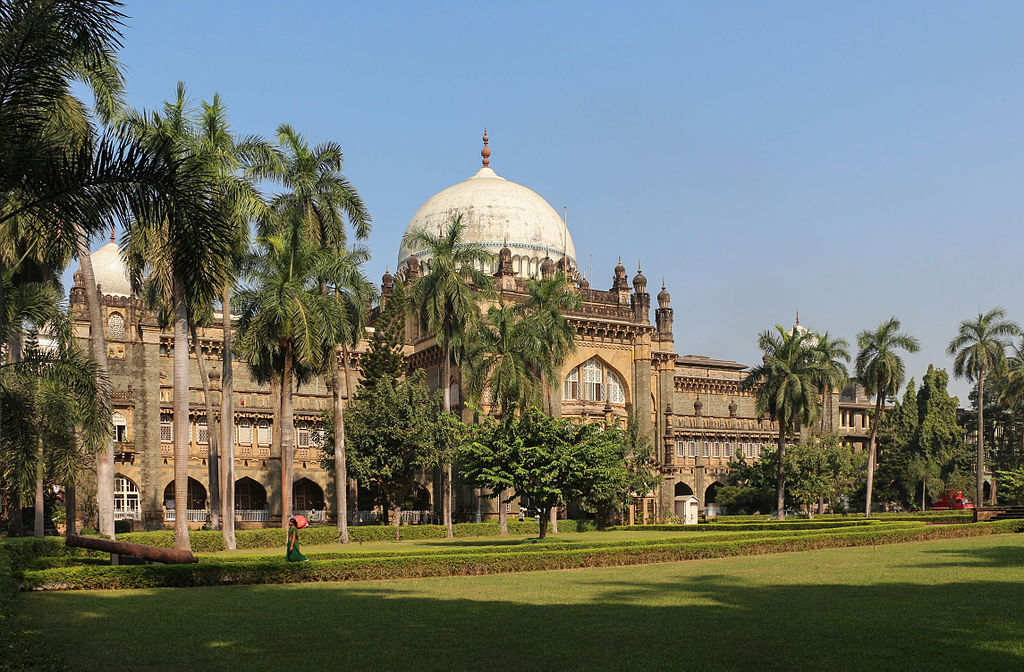 The restored and refurbished Chhatrapati Shivaji Maharaj Vastu Sangrahalaya (CSMVS) (erstwhile Prince of Wales Museum) will open this month as the building enters its centenary year.

Who was George Wittet?

What is Indo-Saracenic style?

Examples from other parts of India include the magnificent: