The govt. has urged utilities to import coal despite having the world’s fourth-largest reserves, with several power plants on the verge of running out of fuel due to a surge in power demand. 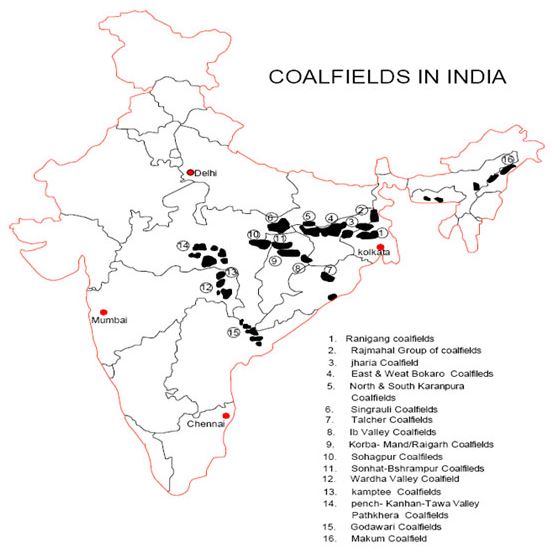 Select the correct option using the codes given below: