Prelims level : Tulu language and its region in India.

Mains level : Paper 2-Official languages of the union and the states.

With numerous languages in the country, placing all deserving languages on an equal footing will promote social inclusion and national solidarity.

What are the benefits of being on the Eighth Schedule

Mains level: Status of various languages in India and need for their protection

Role of UNESCO in protecting languages

Mains level: Provisions in the constitution for preserving diversity and culture of India and status of their implementation

Use of language in RS

Eighth Schedule of the Constitution 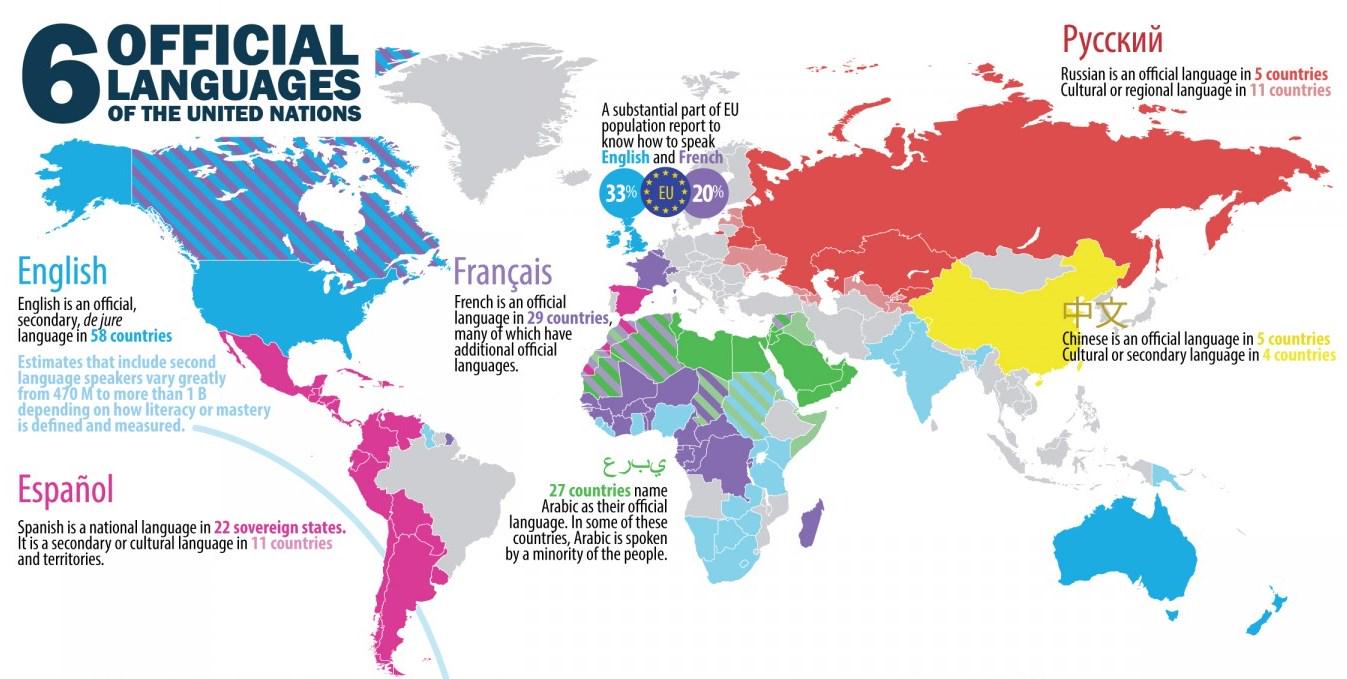 Making Hindi one of the official languages at the United Nations

Where is the problem?

A related question on classical language from Prelims 2015:

Which one of the following was given classical language status recently?
a) Odia
b) Konkani
c) Bhojpuri
d) Assamese

NDA Govt has come under severe criticism in the past for its efforts to promote Hindi and making it compulsory for all Central government offices to communicate on social media.

Hindi is widely spoken in the north, but southern and eastern states have always opted for local languages or English. Five decades ago, efforts to impose Hindi as the country’s only official language had triggered violent riots in the south.

Why does language continue to be such an emotive issue?

The linguistic question has affected the rise of nationalities in the East too. In Iran there has been a movement that a purely Iranian language free from Arabian influence should be the national language of Iran. Similar campaigns have been observed in Poland, Wales and Turkey too.

Reasons behind the Government’s recent push for promotion of Hindi:

Criticism of recent steps taken by the Government for promotion of Hindi:

Arguments given in favour of promotion of Hindi and other Indian languages:

We should keep our windows fully open to ideas from everywhere, but we need not choose to be blown off our feet by anyone of them – M.K.Gandhi