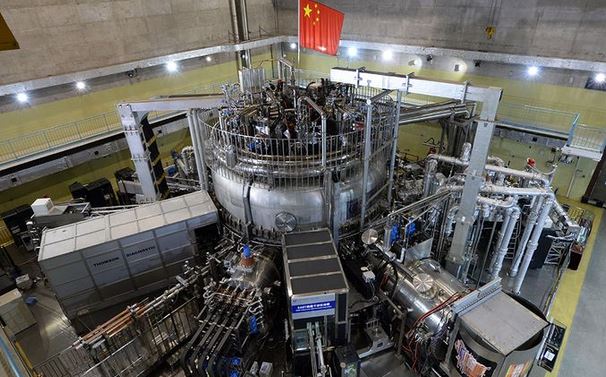 Scratch your school basics to answer this PYQ:

With reference to them, which one of the following statements is not correct? (CSP 2012) 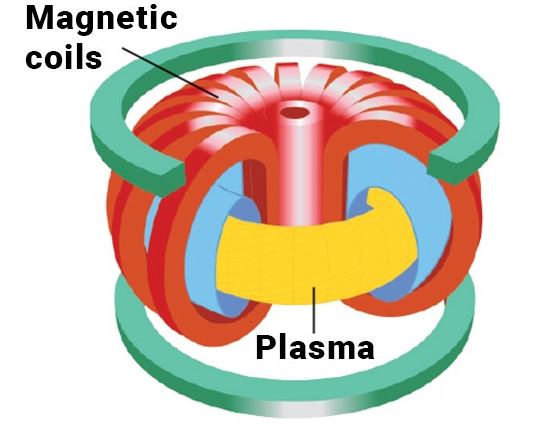