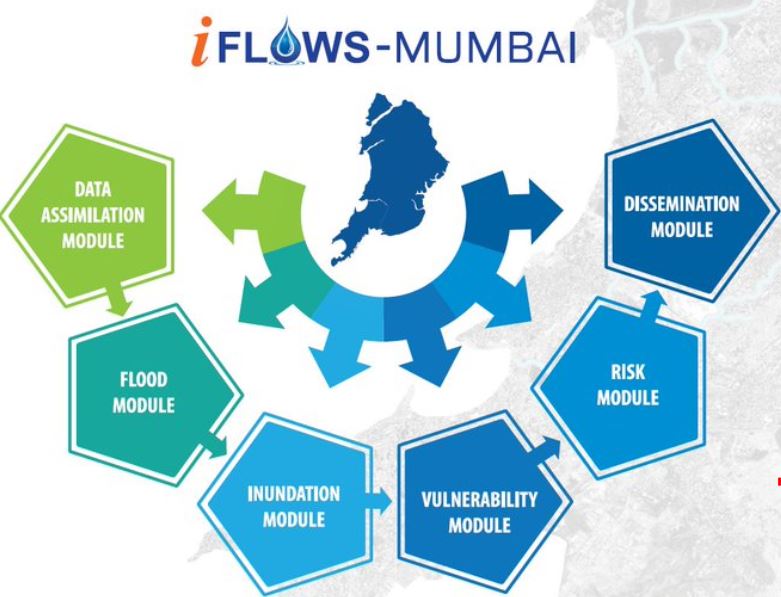 Integrated Flood Warning System for Mumbai (I-FLOWS Mumbai), a state-of-the-art flood warning system has been developed for the city.

Q. Urban floods in India are consequences of unplanned urbanization in India. Discuss with references to the frequent annual floods in Mumbai.

How will it work?

Why was this system needed in Mumbai?