IIT Bombay researchers have developed a “memory technology” that can, in principle, revolutionise Indian industry and the many applications that need semiconductor chips, such as in the defence sector, automobiles and future aspirations in cell phone manufacturing. 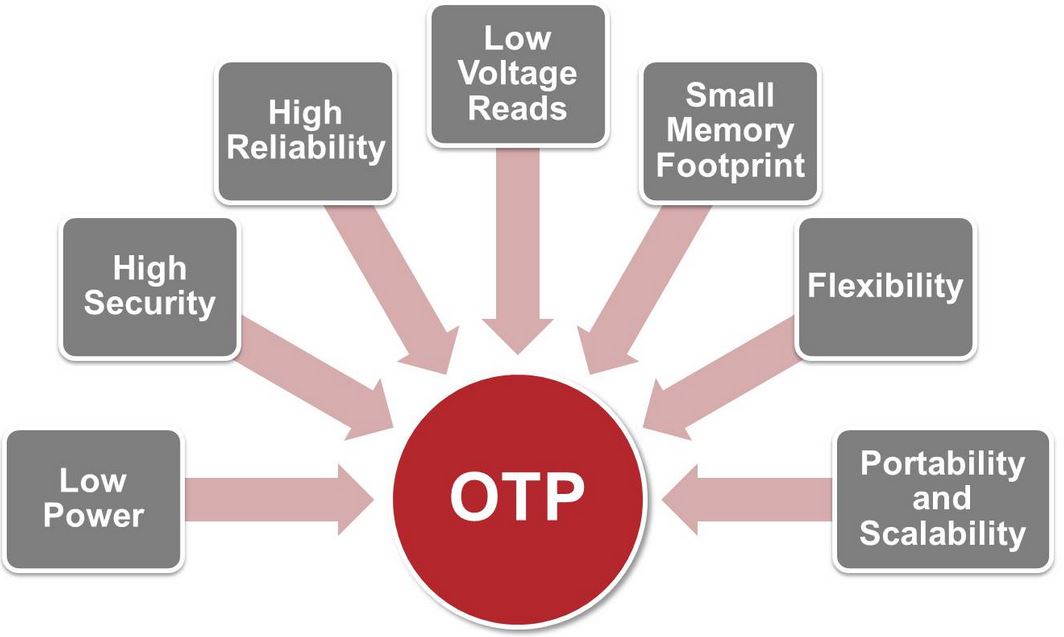