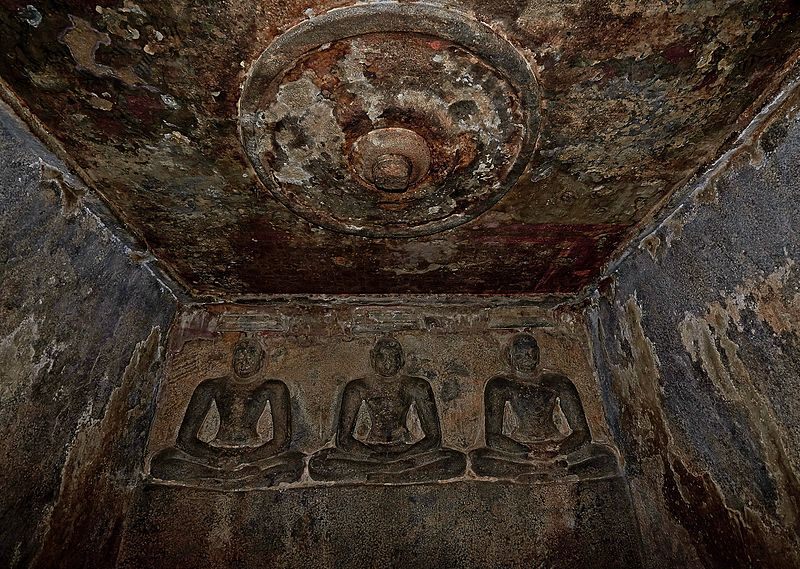 The Sittanavasal Rock Cave Temple, a major centre of Jain influence for 1,000 years just before the Christian era, is in need of better upkeep.

Features of the cave paintings

Post your answers here.
11
Please leave a feedback on thisx