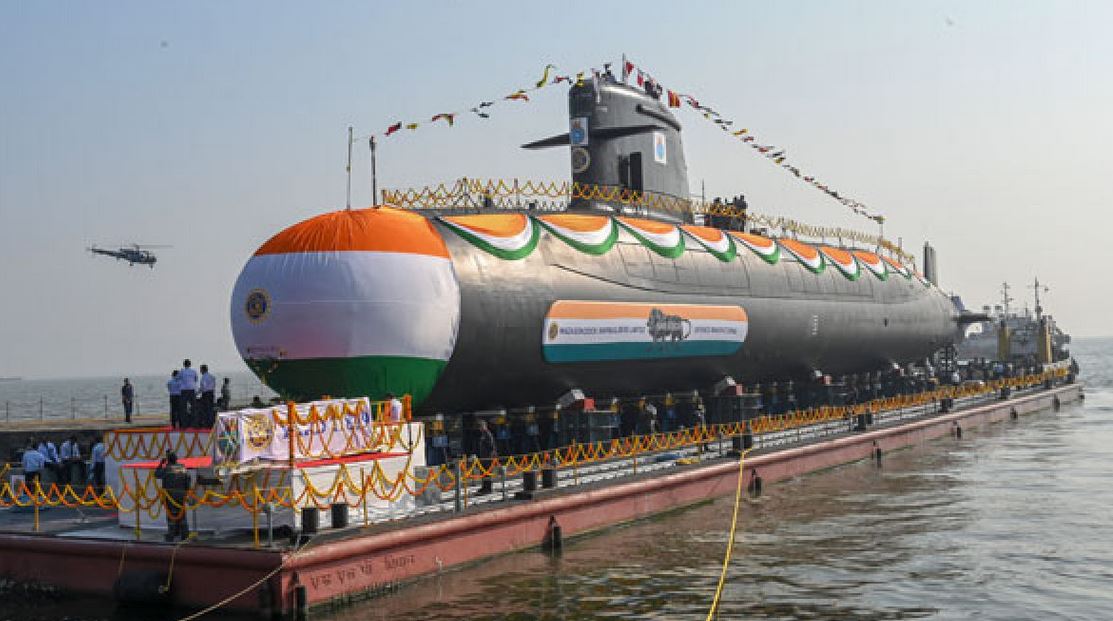 The sixth and last of the French Scorpene-class submarines, INS Vagsheer, was launched into water at the Mazagon Docks in Mumbai.

In maritime terms, a class of ships is a group of vessels that have the same make, purpose and displacement.